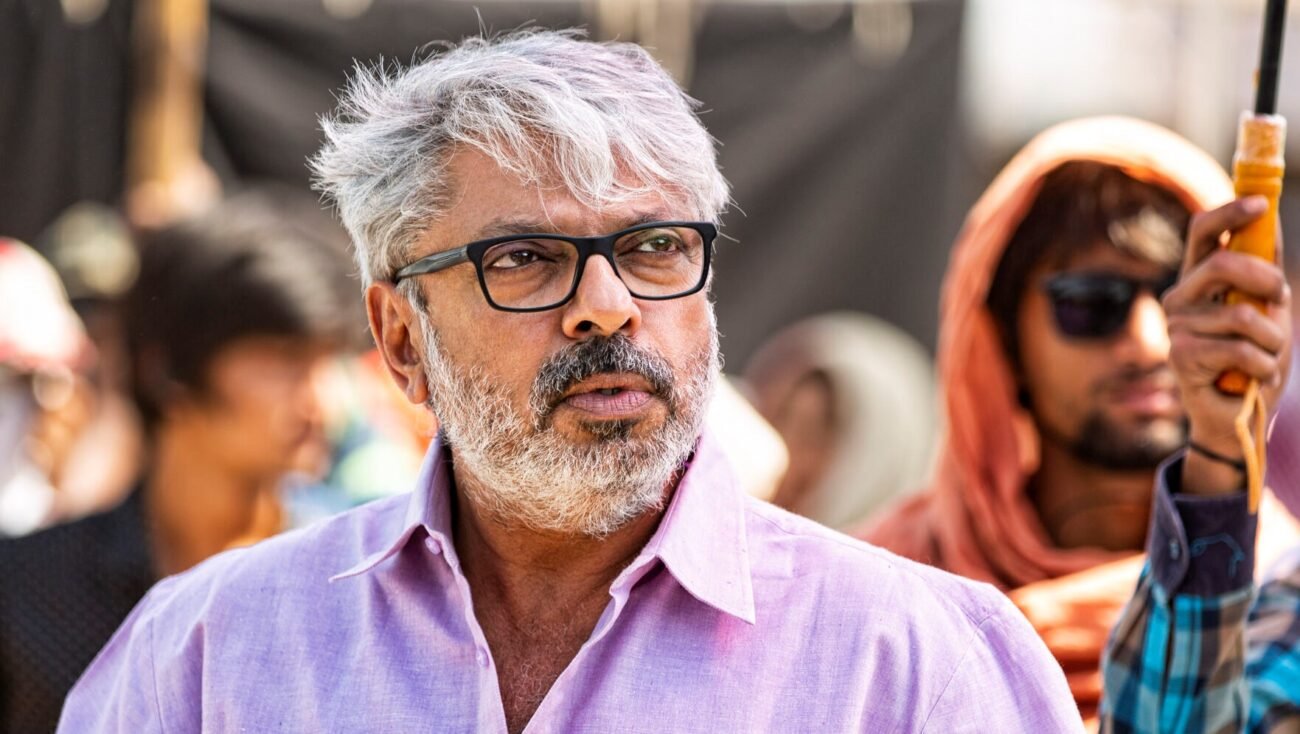 MUMBAI — Grandeur, opulence, soulful music, larger-than-life sets and iconic characters—these are some of the characteristics of Sanjay Leela Bhansali’s films. He has given Indian cinema some of its biggest cinematic gems, with the magic of transporting his audience to a different world that only he can create. Marking his 25-year milestone, Bhansali and Netflix join hands to bring to life the filmmaker’s passion project, the magnum opus series, “Heeramandi.”

The show will explore stories of courtesans and the hidden cultural reality of Heeramandi, a district during pre-independent India. It is a series about love, betrayal, succession and politics in the “kothas” that promise Sanjay Leela Bhansali’s trademark qualities.

Sharing his thoughts on “Heeramandi,” Bhansali said, ““Heeramandi” is an important milestone in my journey as a filmmaker. This is an epic, first-of-its-kind series based on the courtesans of Lahore. It is an ambitious, grand and all-encompassing series, therefore I am nervous yet excited about making it. I am looking forward to my partnership with Netflix and bringing this show to audiences all over the world.”

Monika Shergill, vice-president, Content, Netflix India, said, “Sanjay Leela Bhansali has created a stunning brand of cinema that is uniquely his own, with emotionally-charged storytelling, magnificent sets and unforgettable characters. We congratulate him on completing 25 phenomenal years and giving masterpieces for generations to cherish. We are beyond excited to bring his extraordinary creative vision to storytelling on Netflix. “Heeramandi” will be a story that will intrigue audiences and transport them into a world of incredible grandeur, beauty and harshness at the same time.”

Bhansali’s journey started 25 years ago with “Khamoshi—The Musical” in 1996, and has made many other hits since. He has received widespread recognition for his larger-than-life projects. For his work, Bhansali has received prestigious Indian and global awards including five National Film awards and the Padma Shri, the fourth-highest civilian award in India, a BAFTA nomination and a submission to the Academy Awards for the Best Foreign Language Film for “Devdas.” Bhansali Productions is his renowned production house.