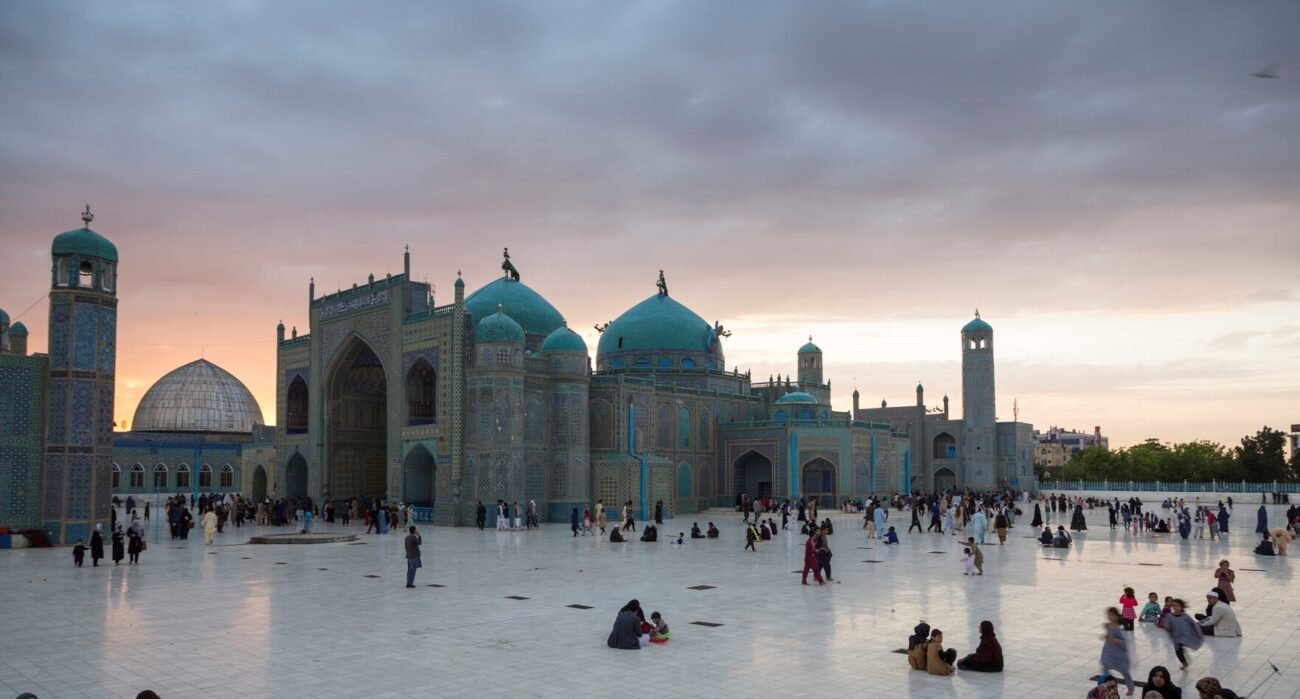 NEW DELHI – As the situation in Afghanistan continued to turn from bad to worse with intense fighting between Afghan security forces and the Taliban, a total of 50 Indian nationals, including diplomats, left the Mazar-e-Sharif and reached New Delhi Aug. 11.

The Center stated that India has temporarily closed its Consulate General office at Mazar-e-Sharif.

The consulate also appealed to Indian citizens who wished to leave for New Delhi by a special flight, to share their details and whereabouts.

This was the third security advisory that India has issued in the last three months.

Mazar-e Sharif, or just Mazar, is the fourth-largest city of Afghanistan, with a population estimate of over 500,000 until a few months ago. It has been the capital of Balkh province and is linked by highways with Kunduz in the east, Kabul in the southeast, Herat in the southwest and Termez in Uzbekistan in the north.

The Indian Embassy in Afghanistan had also advised the Indian citizens to keep themselves abreast of the availability of commercial flights and make immediate arrangements to return before the air services were discontinued.

Further, the embassy has directed the Indian companies operating in Afghanistan to immediately withdraw their Indian employees out of undergoing projects in the country.

For Indians who are working for the foreign firms, the embassy asked them to request their employers to facilitate their travel from project sites to India.

Around 1,500 Indians are engaged in different kinds of work in the war-ravaged Himalayan nation that was rebuilding itself over the last decade before the U.S. troops pull out and Taliban resurgence.

Regarding media persons visiting Afghanistan, the embassy appealed to them to get in touch with the Public Affairs and Security Wing of the embassy for a personalized briefing.

“This will help media persons make a better assessment of the risks involved, given the rapid changes in security situation taking place in different parts of the country,” the Indian embassy in Afghanistan said.

Last month India pulled out around 50 diplomats and security personnel from its consulate in Kandahar following intense clashes between Afghan forces and Taliban fighters around the city.

Earlier, the U.S. and the UK had also evacuated their citizens.