HomeEntertainmentTelevisionWamiqa Gabbi On a Roll, Starts Prepping for ‘Bahubali: Before The Beginning’

Wamiqa Gabbi On a Roll, Starts Prepping for ‘Bahubali: Before The Beginning’ 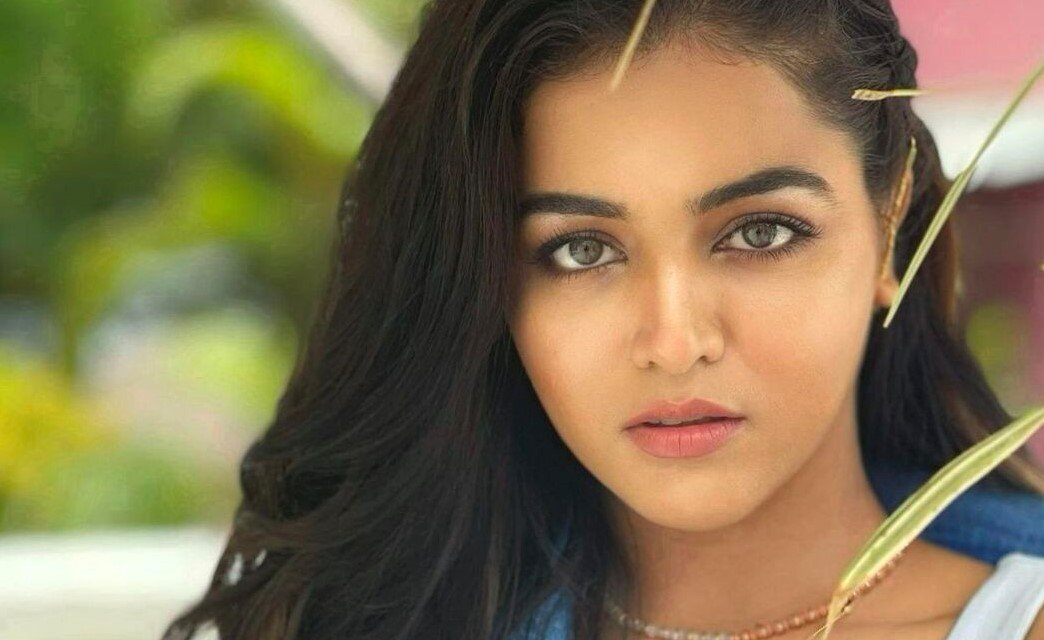 Wamiqa Gabbi On a Roll, Starts Prepping for ‘Bahubali: Before The Beginning’

A scene from “Bahubali: Before the Beginning.” (Publicity photo)

Buzz is that Gabbi might be seen donning the cape of the fearless and young Queen Sivagami in the magnum opus prequel to ace filmmaker S.S. Rajamouli’s “Bahubali” franchise. The new series is commissioned by a OTT giant.

Gabbi, who enchanted audiences and critics with her performance in the recent series “Grahan” on Disney+Hotstar, took to social media, posting a video wherein she was seen practicing sword-fighting. The transformation from the sweet Manu who abhors violence in “Grahan” to the fearless warrior queen will be a pleasant surprise to all her fans.

Gabbi, a popular face in Punjabi and South cinema already has the Sakshi Tanwar-led series “Mai” on hand, and is also starring in the Hindi remake of her Malayalam hit “Godha,” which is being tweaked for North Indian tastes. Gabbi will reprise the role of a Punjabi wrestler, and original director Basil Joseph, as is the current trend in Hindi cinema, will direct the Hindi version too.