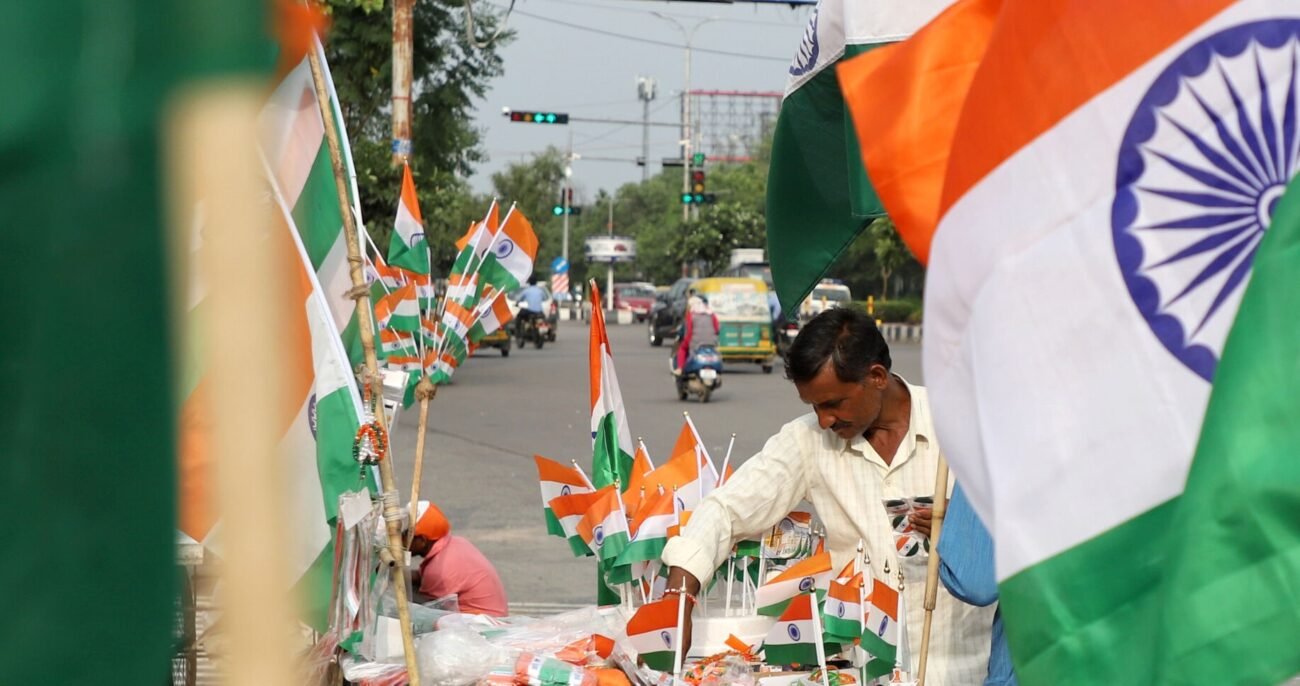 The event will feature the unfurling of the Indian tri-color flag in Times Square, according to a news release.

The first India Day billboard at Times Square will be displayed for 24 hours, the Empire State Building will be lit in the hues of the Indian tricolor and the day will end with a gala cruise on the Hudson River to be attended by top government officials, special guests and members of the Indian American community, according to the news release.

FIA had hoisted India’s national flag at Times Square on the country’s Independence Day last year, the first time the flag was on display at the iconic New York City destination.

Consul General of India in New York Randhir Jaiswal will unfurl the tricolor. The event will also honor Indian American sporting icons Abhimanyu Mishra, 12, the youngest Grandmaster in chess history; and Samir Banerjee, 17, who created history by winning the Wimbledon boys’ singles final last month, according to the event description.

The young sporting talents, both hailing from New Jersey, are expected to be present at the Aug. 15 event. Artists Jonita Gandhi and Mickey Singh will also be among the guests, a report said.

Vaidya said as India marks 75 years of independence, the FIA is launching a campaign focused on “Unified Diaspora in America,” it said.

The FIA also organizes its annual flagship event, the India Day Parade, on the occasion.

Meanwhile, the South Asian Engagement Foundation announced Aug. 12 that it is working with The Durst Organization to light up the One World Trade Center spire and podium in the Indian flag tricolors on Aug. 15.

As part of the celebrations, other Durst installations at One Bryant Park and One Five One, in mid-town, will also be lit up in the tricolor, according to a press release.

“This is an historic moment commemorating India’s independence and most importantly the expression of love between the U.S. and India,” said Rahul Walia, founding trustee of SAEF.

The assembly issued a citation honoring the Indian Day celebration and GOPIO-CT for its service to the society. It was presented by Connecticut State Sen. Patricia Billie Mille from Stamford.

A. K. Vijayakrishnan, consul for community affairs at the Indian Consulate, was the chief guest who delivered the Independence Day message emphasizing the importance of India’s independence and its adoption of democracy.