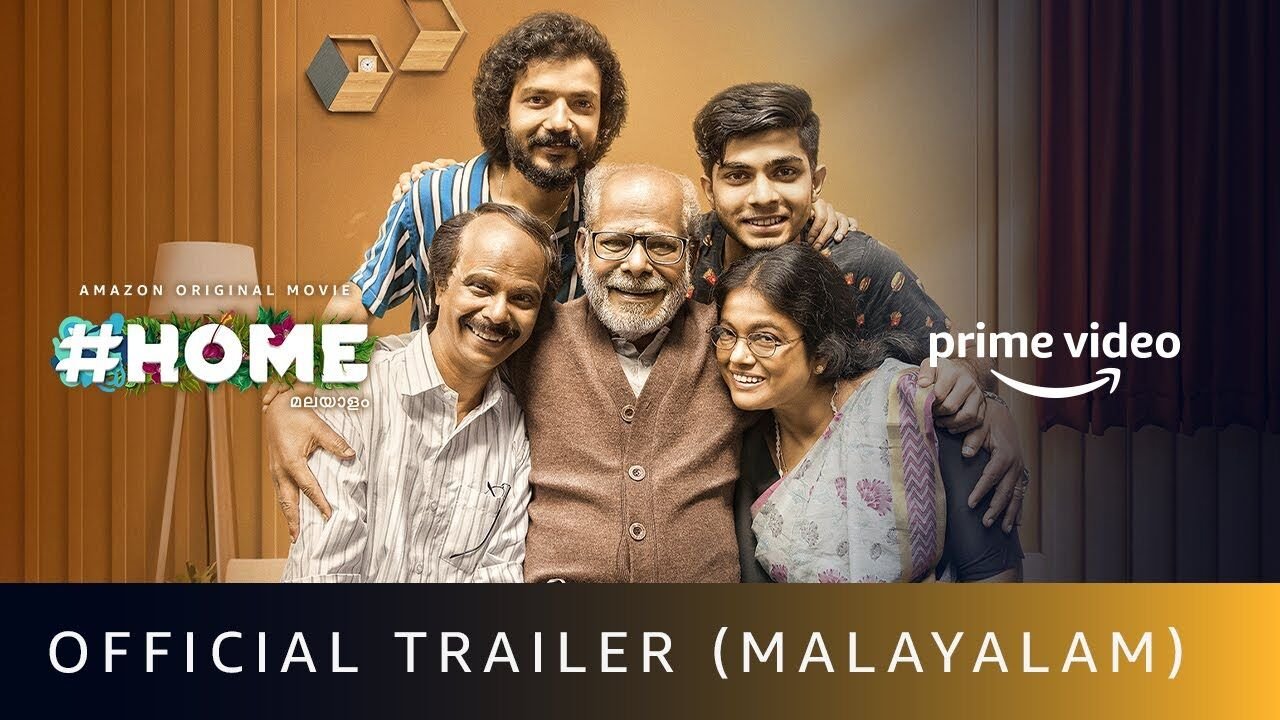 MUMBAI — The Malayalam comedy drama “Home” premieres exclusively Aug. 19 on Amazon Prime Video and will be available across 240 countries and territories

Amazon Prime Video Aug. 16 unveiled the intriguing trailer of the film produced under the banner of Friday Film House. The trailer gives a sneak peek into the world of Oliver Twist (Indrans), a humble, technology-challenged father who struggles to bond with his grown-up sons as they begin to drift apart and become engrossed in the world of social media.

An extremely relevant and relatable story set in current times, “Home” is a light-hearted family film written and directed by Rojin Thomas and produced by Vijay Babu.

Said Indrans, “I could completely relate to Oliver’s character. Just like him, I am not comfortable with technology and social media in real life. What really appealed to me about “Home” is that it highlights the generation gap between parents and their children. The film is a contemporary and simple take on the most relatable issue that families deal with these days—that of a father trying hard to be his son’s best friend and to be a part of his world, while overcoming some hurdles, in this case, technology. The film is like a breath of fresh air that will keep viewers emotionally engrossed till the very end.”

Talking about the happy collaboration once again with Vijay Babu, he added, “Vijay Babu and I go back a long way and I have always enjoyed working with him. Reuniting with him was truly a homecoming experience.”

“ “Home” will make you question the importance and attention we give to our relationships. It is much more than the technology challenges our parents face. I found this pervasive thought in the story extremely appealing,” said Sreenath Bhasi, who plays the role of Oliver Twist’s elder son, Anthony. “My character is like any of those thousands of millennials who are totally engrossed and lost in the chaos of a modern-day, social media and tech-savvy world. The film navigates through an emotional and heartwarming story of a father-son duo that juggles to adjust between each other’s lifestyle and find common ground. I am certain that the film will take the audience on a roller coaster of emotions.”