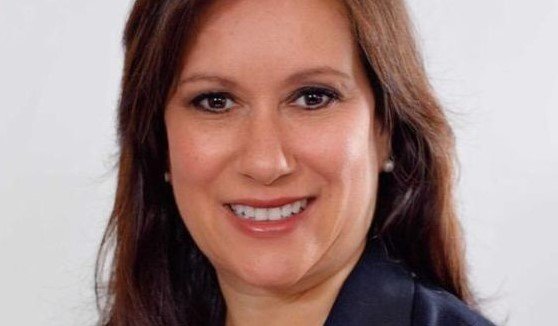 Nalini Joseph is a candidate for city council in Salisbury, Massachusetts. (LinkedIn photo)

Nalini Joseph is hoping to win a spot on the city council in Salisbury, Massachusetts, this November, and put her decades of experience in the courts to good use.

Joseph wants to bring her experience and her ability to reach agreements regardless of political and ideological viewpoints to the city level as a council member, a Salisbury Post report notes.

If elected to council in November, Joseph, 53, will be the first Indian American to serve, the report said.

She was born and grew up in India after her father moved there to begin a ministry. After high school, Joseph moved to the U.S. to attend Wesleyan College in Macon, Georgia, where she earned a bachelor’s degree in psychology. She found her way to Salisbury in 2011.

In the last 14 years, Joseph has served as district administrator of the Guardian ad Litem Program, which advocates for abused and neglected children through the state’s district courts, for Iredell and Alexander counties, the publication continued.

Joseph told the Post she became interested about a year ago in improving the community with her skills and experience, which includes building nonprofit organizations, managing budgets and personnel and collaborating with judges and other stakeholders.

She identified public safety as a major concern for the city at this time, which calls for supporting law enforcement, crime reduction and proper budget management, according to the report.

“I have a lot of deep-rooted connections in the judicial system, and I have a very good understanding of what happens that creates our rates of incarceration,” Joseph told the publication. “And I understand what happens because of abuse and neglect. I understand substance abuse, I understand poverty, homelessness, mental health issues, domestic violence.”

Joseph said economic growth is among the most important issues for city leaders to address. Part of her vision for Salisbury in the long-term is the ability to become “the next Silicon Valley,” which she recalled was once a little-known area in northern California prior to the founding of Hewlett-Packard in the 1930s.

Maintaining a healthy, clean environment is another issue important to the candidate.

Joseph and her husband, Jude, have one son. She is also a volunteer at the Salisbury VA Medical Center, and a voting at-large member of the Republican Executive Committee with the Rowan County Republican Party, it said.