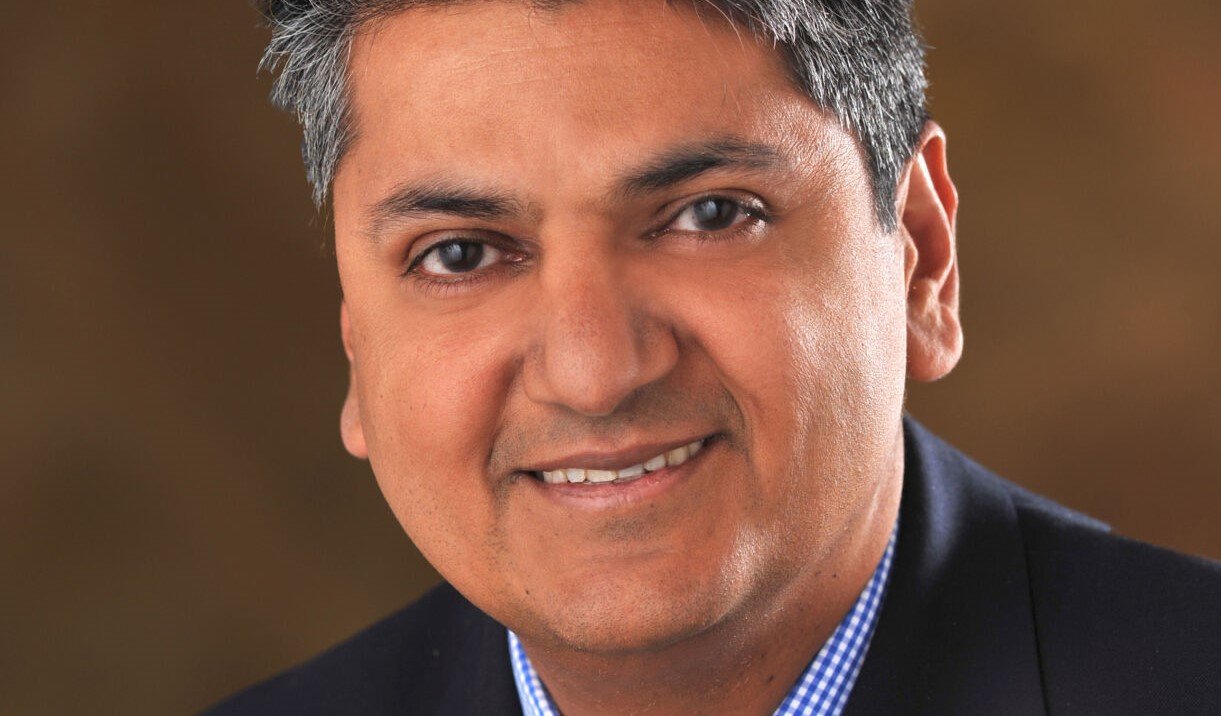 The Indian American physician, currently executive vice president for Clinical and Professional Affairs, will succeed Richard J. Murphy, who is retiring at the end of 2021 after serving nine years as the hospital’s president and CEO, according to a press release emailed to India-West.

During the past 18 months, Sharma was the clinical quarterback of Mount Sinai South Nassau’s response to the COVID-19 pandemic. Under his guidance, the release said, the hospital surged capacity to 500 beds as it cared for more than 4,890 COVID-19 patients over the course of the pandemic. Sharma also helped devise strategy to meet daily unforeseen challenges, such as redeploying staff to meet the surge in COVID patients, the shortage of equipment and caring for patients stricken by a disease for which there is no known cure.

“Dr. Sharma has proven he is the kind of leader we need to continue our expansion of leading-edge clinical program growth,” said Joseph J. Fennessy, co-chair of the hospital’s board of directors.

Honored to be selected as the new president of the hospital, Sharma said, “It is with great humility and appreciation for the dedicated clinical and support staff at the hospital, that I have accepted the role as president for Mount Sinai South Nassau,” adding, “The hospital is one of the leading facilities on Long Island…Together with the board and the clinical leadership, I look forward to setting a vison for the hospital that will carry it well into the 21st century.”

During Sharma’s tenure as Chief Medical Officer, Mount Sinai South Nassau has, according to the release: Joined the world-renowned Mount Sinai Heart program of The Mount Sinai Hospital to become the first and only Mount Sinai Heart location on Long Island; expanded its robotic surgical program to include the da Vinci Xi Surgical Robot system; and opened a new Center for Maternal Fetal Medicine, among other accomplishments.

Sharma joined Mount Sinai South Nassau in 2014 as the hospital’s medical director for utilization. A member of the American College of Emergency Medicine and American College of Medical Toxicology, Sharma is a graduate of New York Medical College in Valhalla, New York, and completed his residency in Emergency Medicine at the Albert Einstein College of Medicine at Jacobi/Montefiore Medical Centers. He also completed a fellowship in Medical Toxicology at NYU/Bellevue. He also holds a master’s degree in Health Care Administration from George Washington University in Washington, D.C.