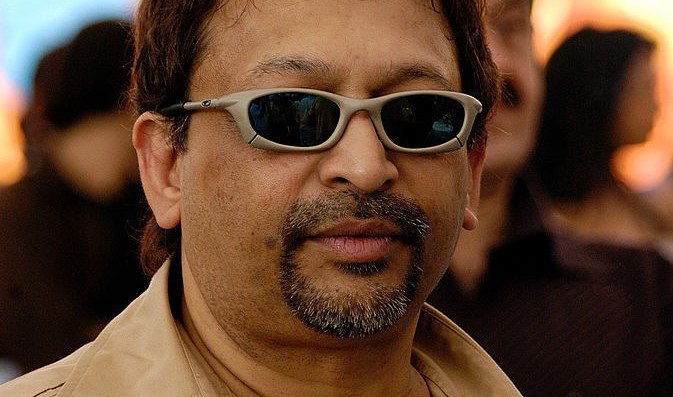 NEW DELHI – Bollywood celebrities expressed their heartfelt tributes on the demise of Pradeep Guha, who had produced the Hrithik Roshan and Karisma Kapoor-starrer “Fiza.”

Guha, who was reportedly battling cancer, passed away at a hospital in Mumbai on Aug. 21. Filmmaker Subhash Ghai expressed his condolences on the demise of Guha on his Twitter handle and wrote, “Good bye my friend #Pradeep Guha I will always be indebted for your genuine love n support to I needed n we all @Whistling_Woods international 4 your enriched guidance as a director on board since its birth. U were the makers of many in our industryThumbs up RIP MY FRIEND.”

Actor Preity Zinta also mourned the demise of the late film producer and tweeted, “So sad to hear you are no more with us PG. Your larger than life personality, your big heart and twinkling eyes will be missed by not just me, but every person who knew you. My heartfelt condolences to your family & friends. I’m happy the last time we met we laughed all night. I’m sad I did not get to say goodbye to you but life is never fair. I’m just happy you are not in any pain anymore. Rest in peace my friend. #RIP #PradeepGuha #Trailblazer #Gonetosoon.”

National award-winning actor Manoj Bajpayee also tweeted, “Deeply shocked and saddened to hear about my friend @guhapradeep’s passing away !! May you rest in peace Pradeep.”

Paying an emotional tribute to Guha, actor Randeep Hooda shared a priceless picture of the late film producer on his Twitter handle and wrote, “Touched so many lives so positively!! Rest in peace #PradeepGuha.”

On Saturday night, the bereaved family confirmed the death of the late producer in a statement issued to the media.

“We regret to announce the sad demise of our dear Mr. Pradeep Guha. In these COVID times, the family has requested to be allowed to grieve in private and will share a date for a prayer meeting in a few days. No condolence visit at home due to COVID restrictions. Please keep him in your prayers,” the statement read.

India-West Staff Reporter adds: According to a PTI report, Guha, a St. Xavier’s College alumnus, had over four decades of experience in the fields of media, advertising, marketing and branding. He worked with the Times Group for almost 30 years and served as the president in the company.

He later joined Zee Entertainment as CEO for three years. He was most recently managing director at 9X Media Private Limited.