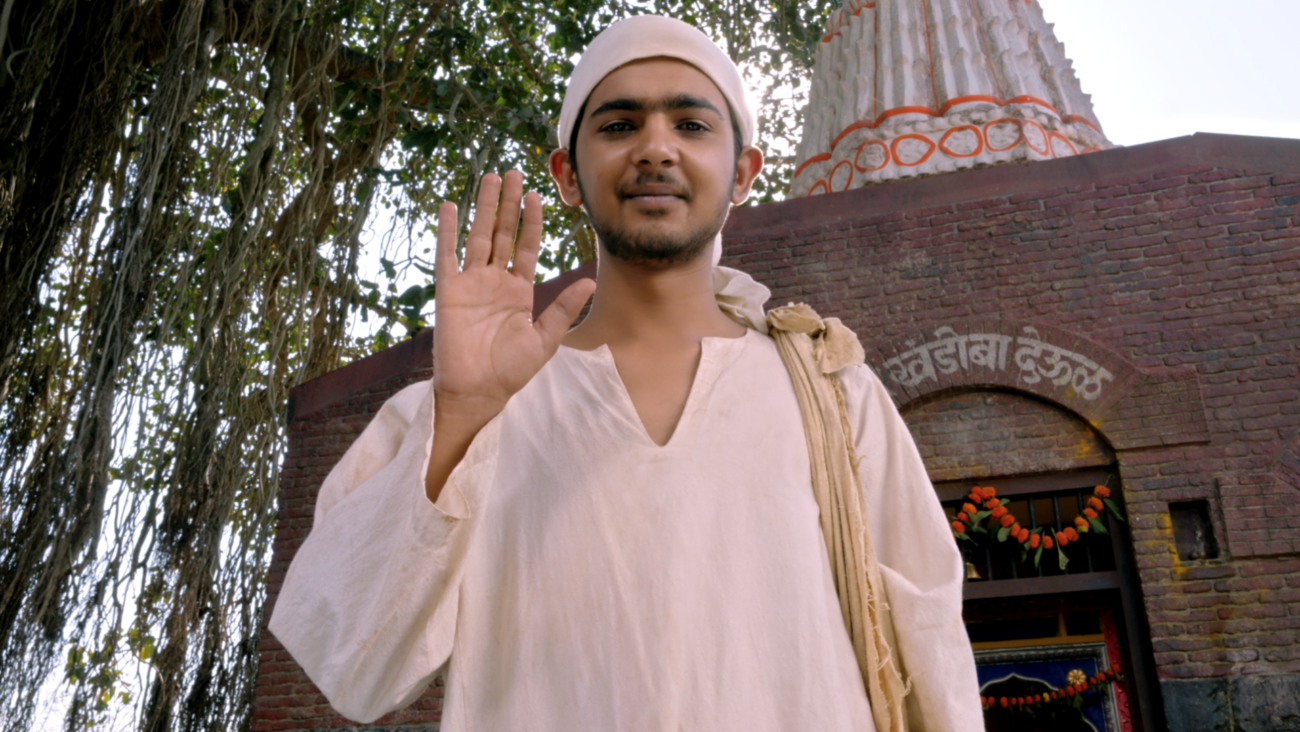 Samad spent a lot of time preparing for the character by watching shows and movies made on Sai Baba’s life. He also read books on the saint from Shirdi. All this preparation helped him to understand Baba and his teachings.

Sharing his experience on portraying the younger Sai Baba on screen, he says, “I loved doing it. Initially, when I went on set to shoot, people from around would come and touch my feet since I was in Sai Baba’s costume. Even the village people, where we were shooting, were coming to touch my feet, greeting and talking to me. It showed how much they respected Sai Baba and it made me feel very happy.”

He adds, “I learnt a lot on how human beings should lead their lives, how we should always speak and stand by the truth and never lie. I also learnt that no matter the religion, everyone is equal. Sabka maalik ek hi hota hai. I also learnt not to play with anyone’s faith, belief and religion.”