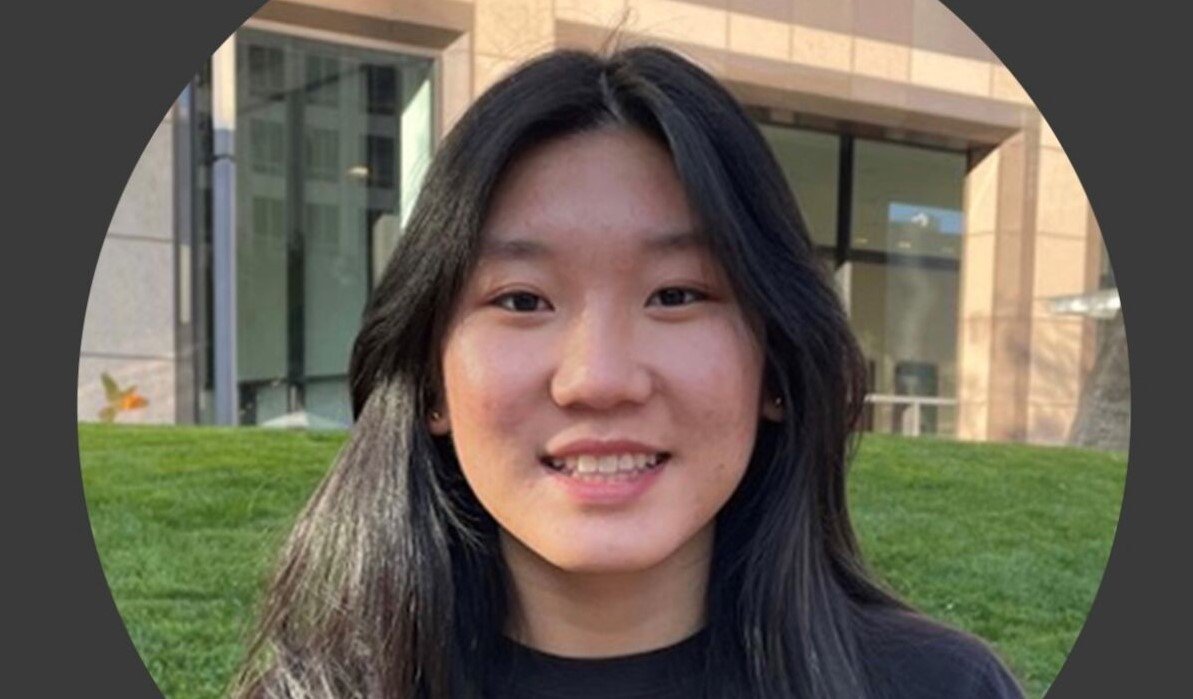 The family of late Indian American software engineer Vipin Agrawal set up a Memorial Scholarship Fund in his memory with the aim to fund school students with a background similar to his to attend a four-year university. Above: Rebekah Song, one of the recipients of the scholarship to attend UC. Berkeley. (photo provided)

The nonprofit Home of Hope, in an Aug. 19 newsletter, announced it has partnered with the Vipin Agrawal Memorial Scholarship Fund to provide scholarships throughout the University of California system.

HOH boasts it has a strong local presence that supports racial and ethnic diversity. Song and Ngo exemplify our commitment towards providing the gift of a university education regardless of race or ethnicity, it says.

The Vipin Agrawal Memorial Scholarship Fund is a registered nonprofit that provides scholarships each year to students from low-income and immigrant backgrounds.

Vipin Agrawal passed away at his home in Palo Alto, California, on March 2, 2018, from sudden cardiac arrest.

Agrawal graduated from the University of Houston with a degree in computer science and worked as a software engineer.

His career as a software engineer led him across the U.S. from Houston to Atlanta to Colorado Springs and finally to Silicon Valley where he spent the last 21 years of his life. The Indian American engineer worked at many well-known companies including Siebel, Sun, Tibco, Netscape, Yahoo, Google and Apple.

In his memory, his family set up this scholarship fund with the aim to fund school students with a background similar to Vipin Agrawal’s to attend a four-year university, it said.