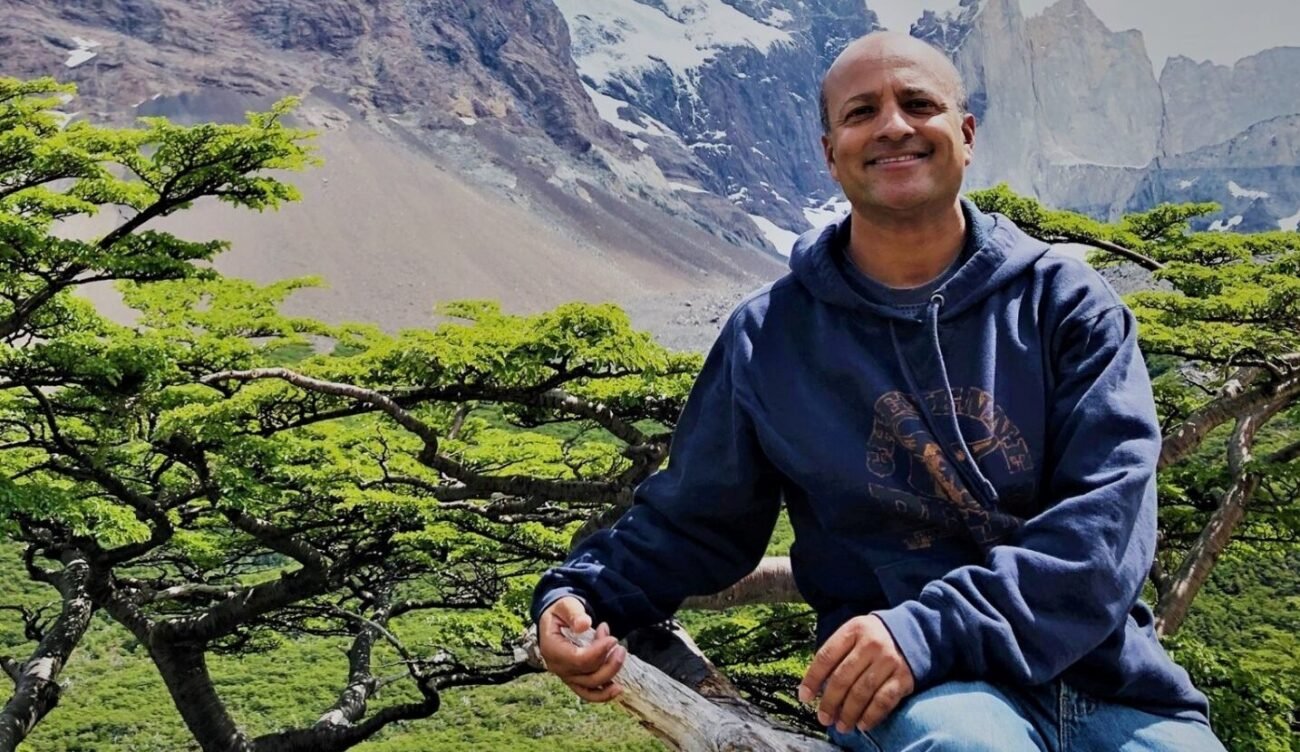 The White House Aug. 18 announced President Joe Biden’s nomination of DC veteran Viquar Ahmad to serve as Assistant Secretary for Administration and Chief Financial Officer at the Department of Commerce. If confirmed, Ahmad would be one of the highest-ranking Muslim Americans in the Biden Administration. (Facebook photo)

The White House Aug. 18 announced President Joe Biden’s nomination of DC veteran Viquar Ahmad to serve as Assistant Secretary for Administration and Chief Financial Officer at the Department of Commerce.

The AAPI Victory Fund lauded the nomination of Ahmad, who is Indian American, in a press statement. “Congratulations to Viquar Ahmad on this historic nomination,” wrote the organization.

According to the White House announcement, Ahmad has held multiple leadership roles in the U.S. government over the past two decades. He served as the Deputy Chief Financial Officer of the U.S. House of Representatives over the past four years; his responsibilities included management of Congress’ operating budget.

Ahmad also served as a senior aide to the chairman for the House Appropriations Subcommittee on Labor, Health and Human Services, Education and Related Agencies. “In this capacity, he facilitated Congress’ enactment of the largest domestic discretionary spending bills, reflecting priorities outlined by a diverse constituency of stakeholders,” according to the White House.

Ahmad has been recognized with excellence awards, including the U.S. Coast Guard’s Distinguished Public Service Medal. He earned a bachelor’s degree with honors from the University of Texas at Austin and a master’s degree in Public Administration from the George Washington University. He was awarded an Executive Certificate in Public Leadership from the John F. Kennedy School of Government at Harvard University.