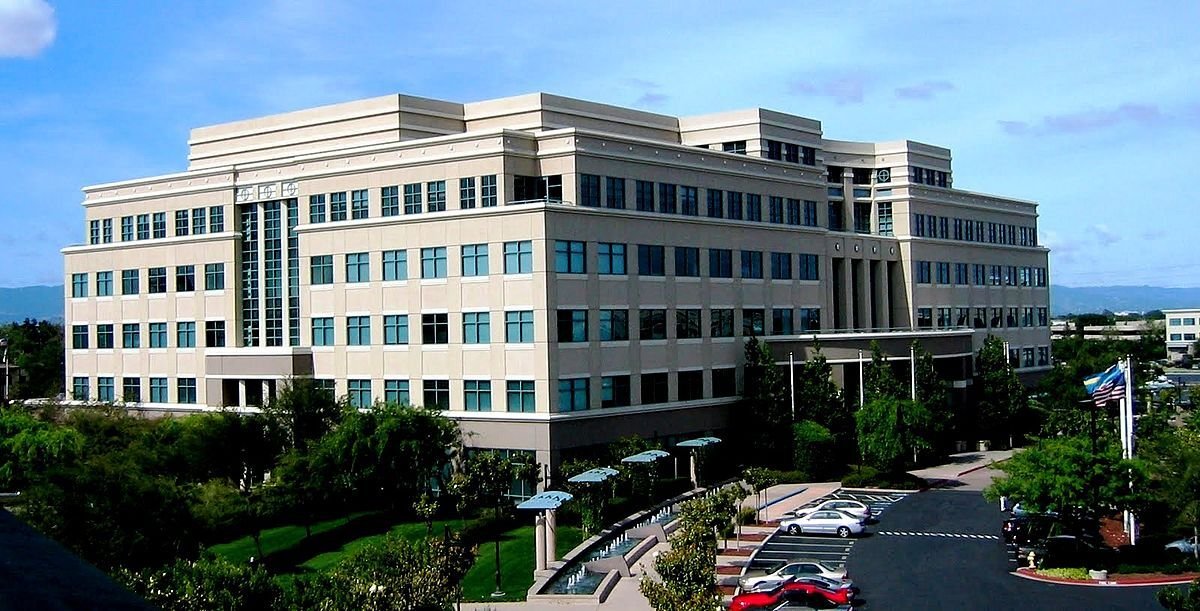 An Indian American former senior director at Cisco Systems Aug. 27 was sentenced to 36 months in prison and ordered to pay more than $3 million in restitution to Cisco and the Internal Revenue Service following his wire fraud and tax convictions, according to a Department of Justice press release.

Prithviraj “Roger” Bhikha, 52, a former senior director of Global Supplier Management of Cisco, was sentenced Aug. 25. A resident of San Francisco, Calif., he was convicted of conspiracy to commit wire fraud and aiding and assisting in the filing of a false and fraudulent tax return. He pleaded guilty to these crimes earlier pursuant to a plea agreement filed Nov. 19, 2020, said the release.

In his November 2020 plea agreement, Bhikha stated he was employed at Cisco from 1999 to 2017, and in about 2013 Cisco assigned him to lead a new project called “Project New York.” Project New York’s goal was to enable Cisco to retain third-party vendors to negotiate savings with manufacturers on certain parts used by Cisco to assemble Cisco products.

Bhikha admitted in his plea agreement that he received kickback payments from a vendor retained by Cisco to do Project New York work. Bhikha further admitted that he created his own company to serve as a vendor for Project New York – despite Cisco’s prohibition against purchasing goods or services from its own employees – and concealed it from Cisco.

As to kickback payments, Bhikha met in early 2014 with the president of one of Project New York’s first two vendors. In his plea agreement, Bhikha admitted he asked the executive to provide kickbacks to him from Cisco’s payments to the vendor. The vendor’s president complied and ultimately paid a total of $1.15 million to a bank account bearing the name of a company Bhikha formed in Hong Kong: Lucena Limited.

Bhikha further admitted in his plea agreement that, following transfer of official control of Lucena to his wife, he arranged for Lucena to become the third vendor retained by Cisco for Project New York. Between August 2014 and April 2017 Cisco paid Lucena, and its related company Bhikha established in Singapore, a total of $10.06 million for performing price-negotiation services under Project New York.

Bhikha admitted in his plea agreement that he actively concealed his connection with Lucena from Cisco, including going so far as to having an imposter pose as Lucena’s CEO in a 2016 Cisco meeting held in Northern California.

Cisco terminated Bhikha when his connection to Lucena came to light in 2017, noted the release.

In his plea agreement Bhikha admitted that prior to his termination he never advised Cisco: (a) that he or his wife were employed by or had an ownership, control, or financial interest in the Lucena entities; (b) that Bhikha or his wife had a personal interest in or personally benefitted from the payments that Cisco made to those entities; or (c) that he had requested and received kickback payments from a Cisco vendor.

Bhikha also admitted in his plea agreement that he and his wife repatriated more than $9 million from foreign accounts held in the Lucena entities’ names and that he intentionally failed to inform his tax preparers of the repatriated income, meaning that those amounts would not be included in his tax returns for 2014 through 2017. Bhikha admitted and the court concluded that this omission resulted in Bhikha’s underpayment of federal income taxes by more than $2.5 million.

In addition to a 36-month prison term, United States District Judge Breyer ordered Bhikha to pay $1.15 million in restitution to Cisco and more than $2.5 million to the IRS. Judge Breyer further ordered the forfeiture of two pieces of real estate in San Francisco as proceeds of Bhikha’s crimes. Bhikha remains out of custody on bond and has been ordered to surrender into custody on Oct. 28, 2021.