HomeAmericasBusinessUnderstanding Insurance Adjusters in the USA

Understanding Insurance Adjusters in the USA 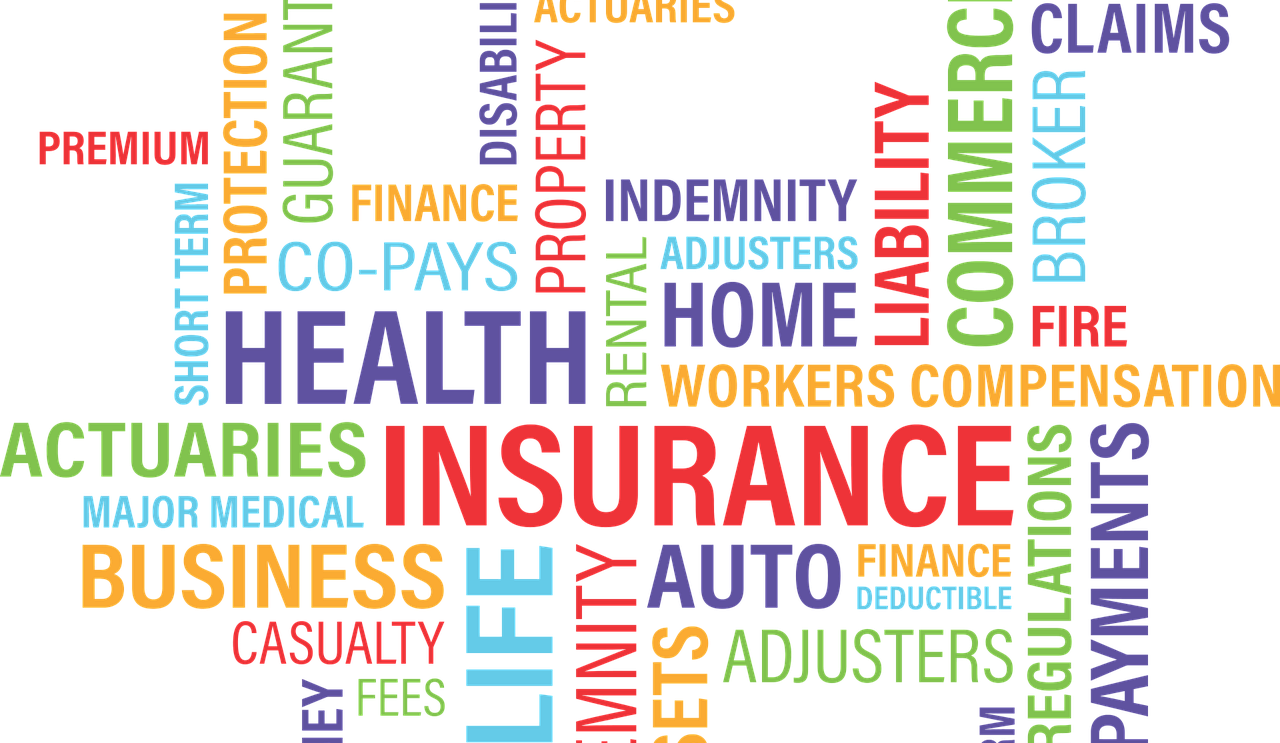 Understanding Insurance Adjusters in the USA

Recently liability insurers on both sides of the Atlantic have reportedly scaled back the cover they offer companies, ahead of an expected wave of claims as employers call staff back to the office after several months of remote working. When an insurance claim is made, insurance adjusters play an important role by assessing the amount of loss and then calculating the required payout needed. Insurance adjusters need to have an understanding of loss, policies and how to conduct a thorough and fair investigation. This article will further explain the concept and duties of insurance adjusters.

What is an Insurance Adjuster?

A staff adjuster, who works for an insurance company, only processes claims for the carrier they are employed by. Seeing that the adjuster is employed by a company, there could be incentives which are provided by the company for the adjuster to resolve a claim in a desired amount of time and within a limited financial payout bracket. Insurance companies may use these tactics to reduce payouts to the minimal amount they are legally required to pay, to maintain a higher profit for the company.

A catastrophe adjuster is a field adjuster that specializes in assessing loss and damage due in large scale damage events, such as natural disasters. Catastrophe adjusters are usually employed by an insurance company to resolve the claims of their policyholders. They operate alongside vendors and officials, such as contractors, government authorities, and emergency workers.