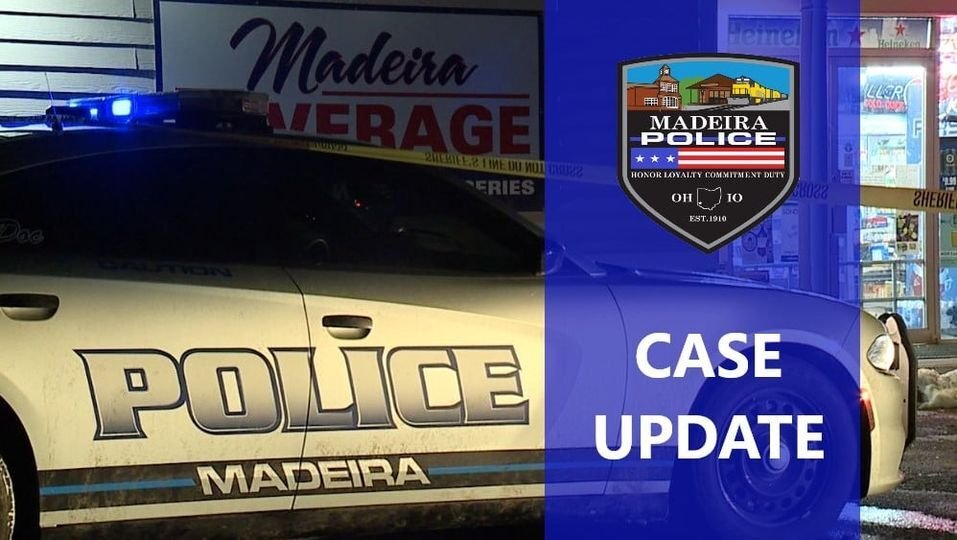 A federal grand jury in Cincinnati, Ohio, has charged two men with a string of armed robberies and the February 2021 alleged murder of Roop C. Gupta, the Indian American owner of the convenience store Madeira Beverage.

Willie James Attaway, 30, of Cincinnati, and Lamond Johnson, 35, most recently of Cincinnati, are charged by a 14-count indictment, a Department of Justice press release stated Sept. 2.

According to the charging document, Attaway and Johnson conspired to commit five armed robberies on Feb. 8 and 9, 2021.

Specifically, the defendants allegedly brandished a firearm to commit robberies including on Feb. 9 at Madeira Beverage on Kenwood Road in Madeira, Ohio.

Attaway and Johnson are both charged with the Feb. 9, 2021 alleged murder of Gupta, the owner of Madeira Beverage. Using a firearm to commit murder during a crime of violence is potentially punishable by the death penalty, noted the DOJ.

Related local charges pending against Johnson will be superseded by the federal indictment returned Sept. 1, and the case will proceed federally.

Attaway and Johnson appeared in federal court Sept. 2 when the indictment was unsealed.