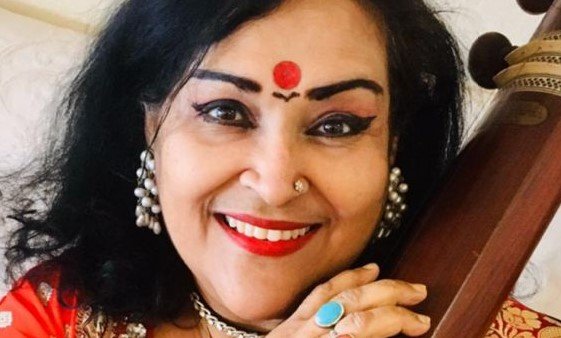 Three Indian American artists were among those who promoted Indian classical music and dance during an event to mark India’s 75th Independence Day Aug. 15.

Calif.-based Ganguly presented a beautiful composition of “Vandemataram,” while Anaam from Chicago, Ill., performed a Kathak dance set to a patriotic song. De of New York presented a sarod performance based on Raag Desh.

The event featured artists from all over the world, including Switzerland, Russia, Japan, Mexico, Indonesia, Sweden, Germany, and Argentina.

Pracheen Kala Kendra, Chandigarh, is a premier educational organization doing yeoman service for the promotion, preservation and dissemination of Indian classical music, dance, and fine art (painting) since its inception in 1956.

Swaranjali is an organization for the promotion of Indian music and its budding artists.

Watch a recording of the entire event here: