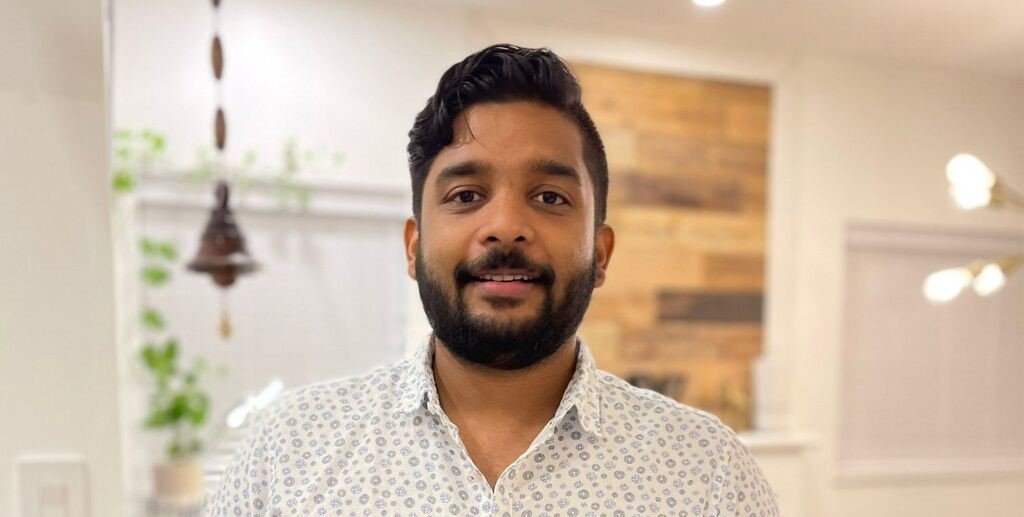 Indo-Canadian director Vinay Giridhar’s feature documentary debut, “Emergence: Out of the Shadows,” will have its world premiere at the Cinema Diverse festival in Palm Springs, Calif., Sept. 19. (emergencefilm.net photo)

Sher Films announced Sept. 7 that Indo-Canadian director Vinay Giridhar’s feature documentary debut, “Emergence: Out of the Shadows,” will be starting its international festival run in September.

The LGBTQ+ documentary begins its tour with its world premiere at the prestigious Cinema Diverse festival in Palm Springs, Calif., Sept. 19 before heading to Atlanta, Georgia’s Out On Film Festival and the South Asian Film Festival in Chicago, Illinois, and back to Canada, with dates set at festivals in Vancouver, Toronto and Winnipeg.

The film will be showcased around in North America, India, the U.K. and more.

“Emergence: Out of the Shadows” follows three queer South Asians and their journey of acceptance within their conservative Punjabi Sikh families.

For Kayden, Jag, and Amar, awakening to and expressing their sexuality within their traditional South Asian communities was a lonely and terrifying experience: denial, shame and despair haunted their youths, even threatening their lives.

In this gripping social justice documentary, the disparate journeys of three people candidly converge around a shared sense of compassion and healing. Topics like tradition and taboo are confronted by the cast and their families in this important film that offers comfort, compassion, and inspiration to individuals and communities struggling with acceptance.

On top of its festival run, the film will have community screenings, debut on OUTtv and is being distributed into the educational market by Moving Images Distribution.