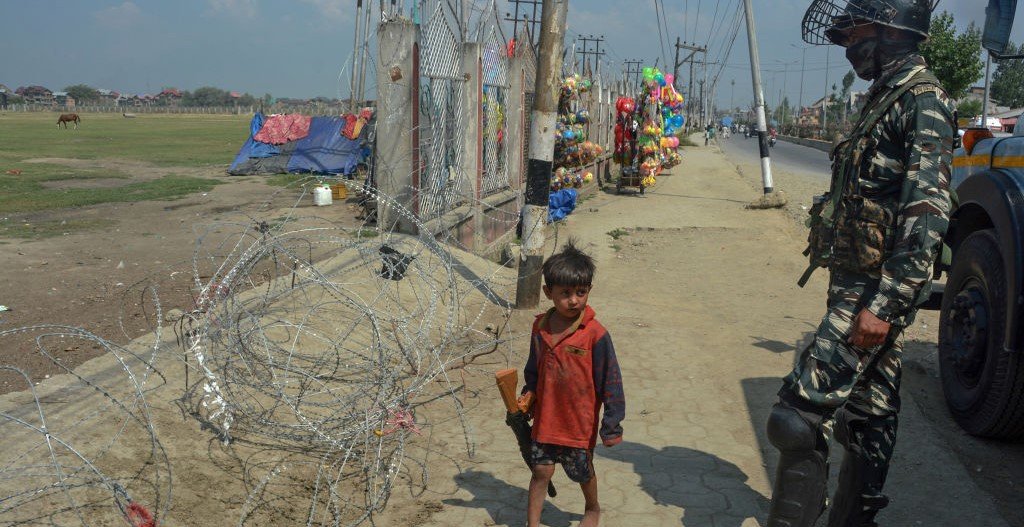 After the raids in Srinagar, the four journalists were summoned to a local police station where they were briefly questioned but detained the whole day. Police did not specify the reason for the raids.

The journalists were allowed to go home late Sept. 8 but were asked to report again to the police station Sept. 9 morning.

Earlier during the raid on their homes, police seized documents and electronic devices, including cellphones and laptops, belonging to the journalists and their spouses.

Three of the journalists have written for foreign media while one is an editor of a monthly news magazine.

Journalists in Kashmir have long worked under tremendous stress and have been targeted in the past, some fatally, by both the Indian government and militant groups.

The Kashmir Press Club, an elected body of journalists in the region, has repeatedly urged the Indian government to allow them to report freely, saying security agencies were using physical attacks, threats and summons to intimidate journalists and muzzle the press.