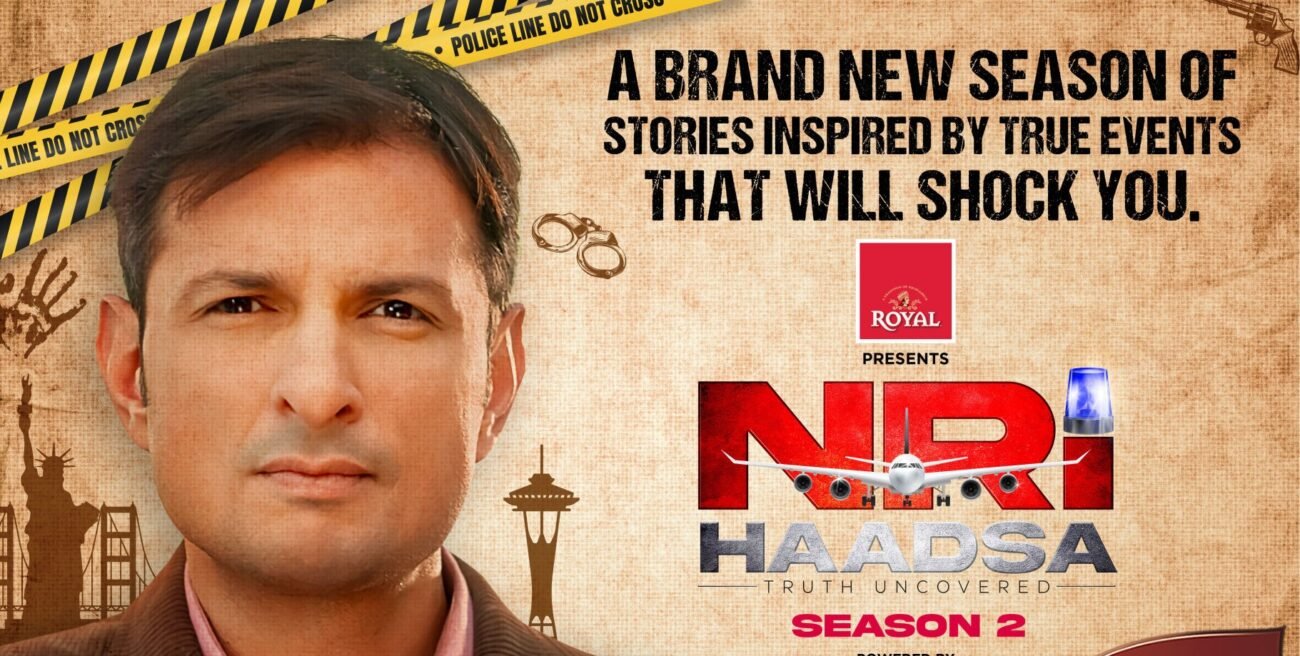 NEW JERSEY — Aapka Colors has announced the return of the highly successful crime show, “NRI Haadsa Season 2,” which premieres Sept. 12, every Sunday at 6:30 p.m. ET. The new season promises to be even more intriguing and will be based on true stories of crimes against Non-Resident Indians.

Rushad Rana, who also hosted the previous season, will take the viewers through some of the most high-profile cases, sharing stories of frightening crimes and details that you may have not heard or seen on the news. The new season is specially crafted to appeal to Non-Resident Indians from around the globe as each episode tells an unnerving story of crime against NRIs from different countries like UK, US, Canada, UAE, Singapore, Australia and more.

Commenting on the launch, Govind Shahi, executive VP and Head, IndiaCast International Business, said: “The first season was a great success and bringing even more intriguing stories for our viewers with Season 2 was the next logical step. We are extremely excited about the new season as it demonstrates the variety of our offerings in this highly competitive industry. Through this show, we also hope that the stories will inform and help our viewers globally.”

Sachin Gokhale, senior VP and Business ead – Americas, Europe & UK, IndiaCast International Business, added, “With the success of “NRI Haadsa Season 1,” we found that audiences like to engage with stories that are closer to the truth and reality of life. “NRI Haadsa Season 2” has a stronger focus on this aspect and the show not only offers a fresh take on the true crime genre but also illustrates our commitment to high-quality programming.”

“NRI Haadsa Season 2” will have 8 unique stories told in 16 episodes; each episode will be an hour long.