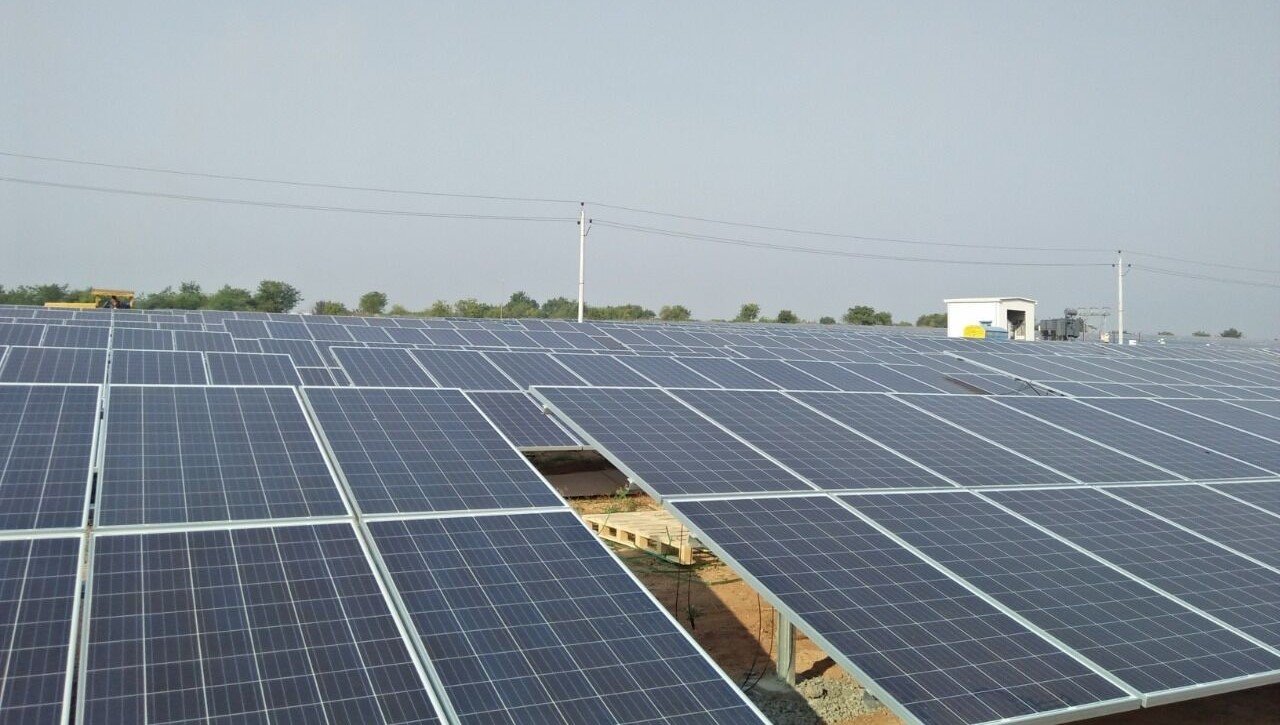 NEW DELHI – In what can be termed as a major achievement for India’s global efforts toward the mitigation of climate change, the U.S. is likely to join the International Solar Alliance, conceptualized by Prime Minister Narendra Modi.

“America has shown willingness to join the International Solar Alliance. There is positivity (from the American side) about solar energy and the ISA,” a top level source from the Environment, Forests and Climate Change Ministry told IANS.

India’s Power and New and Renewable Energy Minister R.K. Singh had earlier in the day urged the U.S. to join the ISA.

The launch was preceded by a bilateral meet where both sides discussed at length a wide range of climate issues relating to COP26, climate ambition, climate finance, global climate initiatives, including ISA and the Agriculture Innovation Mission for Climate.

Incidentally, there was no mention of ‘net zero’ (removing the amount of carbon equal to that is emitted by any given unit, an organization, a state or any country).

“The talks generally revolved around technology transfer. The modalities for CAFMD are yet to be worked out,” a source said.

The CAFMD is one of the two tracks of the India-U.S. Climate and Clean Energy Agenda 2030 partnership launched at the Leaders’ Summit on Climate in April 2021 by Modi and U.S. President Joe Biden.

During the launch at a public event at the Ministry, Kerry had applauded Modi for setting an ambitious target of achieving 450GW renewable energy by 2030 and congratulated India for already achieving 100 GW of it.

He also lauded India’s leadership role in demonstrating how economic development and clean energy can go hand in hand and stated that urgent Global Climate Action is the need of the hour.

In his remarks, Yadav said that the dialogue will not only strengthen India-U.S. bilateral cooperation on climate and environment but will also help to demonstrate how the world can align swift climate action with inclusive and resilient economic development, taking into account national circumstances and sustainable development priorities.

Two days ago, Germany had ratified the ISA and it is expected that Germany’s membership will help India’s ‘One Sun, One World, One Grid’ plan.