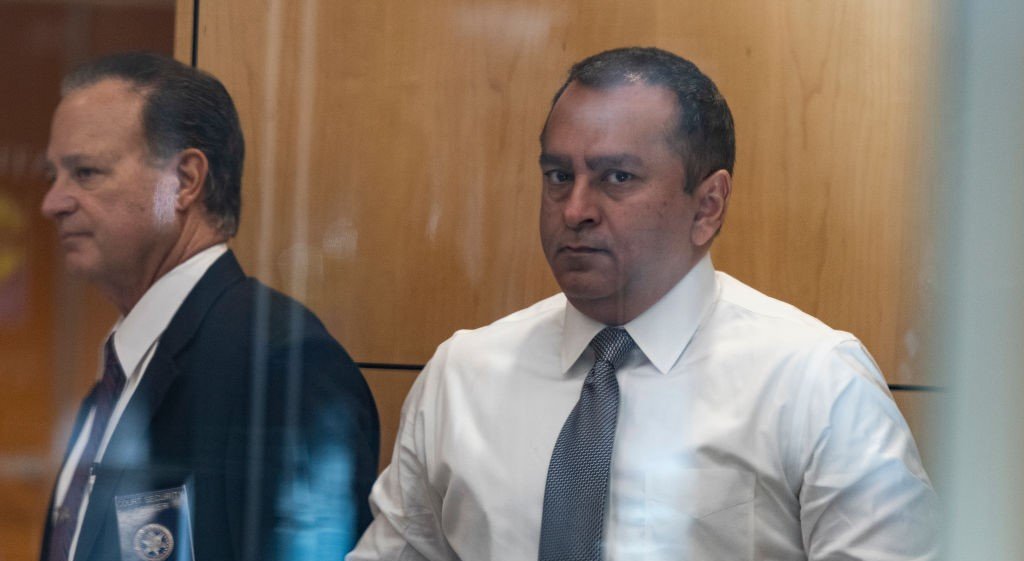 A court filing in the trial of Theranos founder Elizabeth Holmes revealed that the founder would send adoring text messages to Sunny Balwani, the defunct startup’s president whom she accused of coercing and abusing her.

A Silicon Valley report notes that Holmes would send the texts as the pair hunted leakers ahead of a damning media exposé, the court filing revealed.

Earlier court filings contained allegations by Holmes that Balwani, with whom she had a lengthy relationship that spanned most of Theranos’ existence, imposed on her a “pattern of abuse and coercive control.” Holmes’ legal team plans to introduce testimony from a psychologist specializing in relationship trauma who according to a court filing will discuss a mental condition of Holmes that they claim affects the “issue of guilt,” the report said.

Another filing refers to her “potentially debilitating” symptoms of post-traumatic stress disorder. Balwani, in a court filing, has said he “categorically denies Ms. Holmes’ allegations,” the media outlet said.

The texts came in 2015, a few months before the 12-year-old Palo Alto blood-testing startup would be rocked by a Wall Street Journal report questioning its technology. Holmes and Balwani appear in the messages to be responding to inquiries made by Journal reporter John Carreyrou, it said.

Seconds after an exchange that saw Holmes tell Balwani, “Missing you,” and Balwani responding, “Missing u too,” Balwani tells her he’s narrowed down the pool of potential leakers in Theranos’ laboratory to five people. “Will nail this mother (expletive),” Balwani wrote, according to the report, citing the court filings.

Holmes and Balwani — who will be tried separately — are accused of 12 counts of felony fraud.

Federal prosecutors allege they bilked investors out of hundreds of millions of dollars, and misled patients and doctors, with false claims that their company’s machines could conduct a full range of tests on just a few drops of blood. The two have denied the allegations.