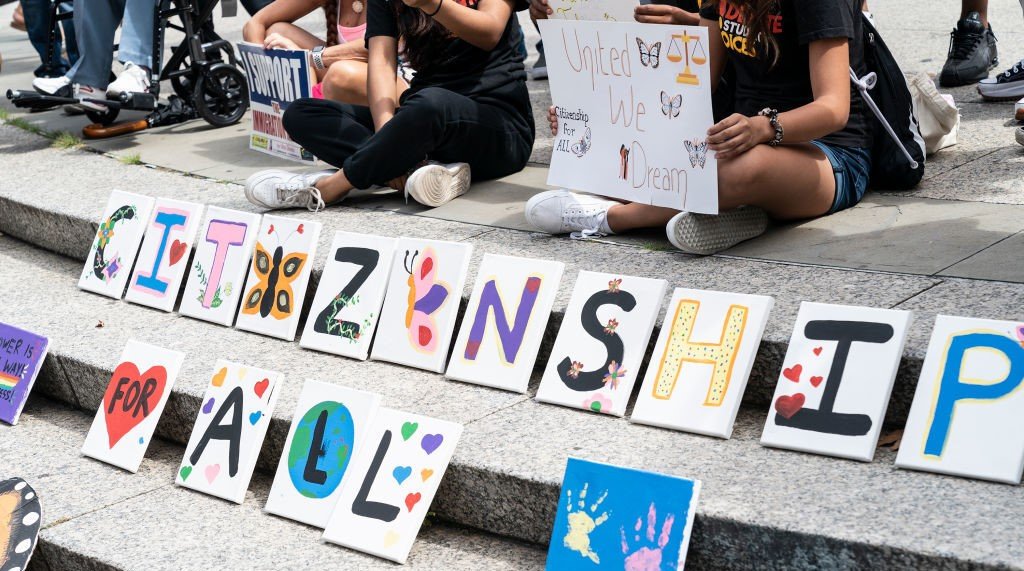 The legislation package, which the committee advanced in a Sept. 13 session, includes a pathway to citizenship for millions of undocumented immigrants and provisions to clear the family and employment-based visa backlogs, the AAAJ said in a news release.

The panel approved the measure, 25-19, after hours of debate and failed amendments from Republican members of the committee, according to reports.

“Tireless advocacy from undocumented youth, organizers, and communities across the country has led to the inclusion of key measures in the most promising legislative vehicle to begin transforming our deeply flawed immigration system,” AAAJ said in a statement.

AAAJ said it supports the inclusion of provisions to clear the family and employee-based visa backlogs that have separated many Americans from their families abroad, sometimes for many decades. These provisions also provide relief to Indian families stuck in temporary nonimmigrant visa status, the organization noted.

“It is crucial to move this bill forward and provide urgent relief for millions of people and their families. At the same time, we continue to object to the harmful criminal bars to legalization and adjustment of status,” the statement continued. “Our criminal legal system disproportionately harms Black, Latinx, and Indigenous people and other people of color. All people deserve to be treated with dignity, and people deserve second chances. This comes at a time when large numbers of Southeast Asian refugees continue to be ripped from their communities and deported, often to countries they have never known.”

While the AAAJ noted that it is pleased to see their recommendations, such as recapturing visas lost to bureaucratic delay included in this package, it recognizes that this is merely the first step and that more work must be done to reform the immigration system to be a fair and equitable system for all.

“We take this moment to congratulate and celebrate all of the undocumented youth, DACA recipients, TPS holders, farm workers, essential workers and their organizations on their organizing and hard work to make this win happen,” the AAAJ said.

“By providing a path to permanent residence for America’s Dreamers, temporary protected status holders, farm workers, and other essential workers who keep our country running, there is no doubt that we will benefit from the resulting economic gains for decades to come,” Nadler, a New York Democrat, said during a Sept. 13 hearing, Bloomberg reported.

Meanwhile, GOP lawmakers criticized Democrats during the process known as a markup for attempting to include the immigration bill as part of a reconciliation package. They also raised concerns about Democrats’ proposed $3.5 trillion price tag on the overall measure, citing figures on national debt and inflation, the report said.

“National debt approaching $30 trillion, inflation at a 40-year high, crime surging in every major urban area in this country and Democrats are going to spend $3.5 trillion and put amnesty for 8 million illegal immigrants in that bill,” said ranking Republican member Jim Jordan of Ohio, according to the report.