HomeAmericasBusinessZEEL, Sony to Merge, But Hinges on Shareholder Nod Amid Row with Invesco, OFI Global

ZEEL, Sony to Merge, But Hinges on Shareholder Nod Amid Row with Invesco, OFI Global 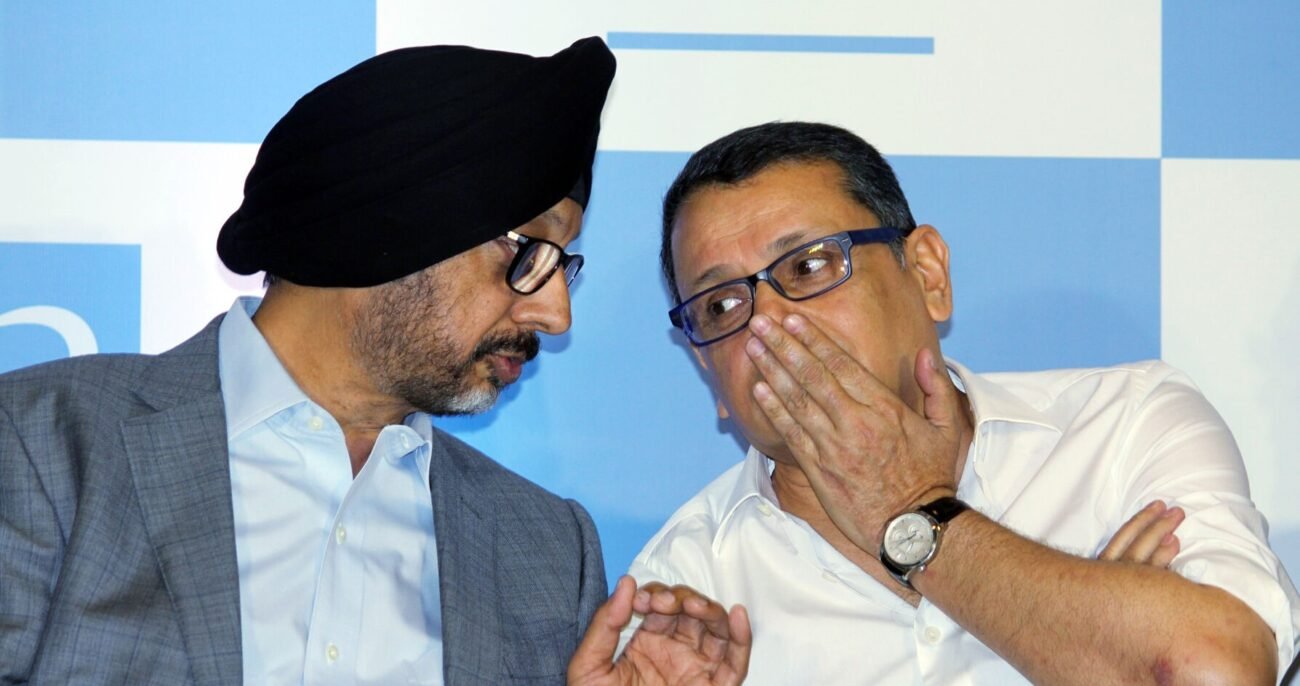 ZEEL, Sony to Merge, But Hinges on Shareholder Nod Amid Row with Invesco, OFI Global

MUMBAI – Financially troubled Zee Entertainment Enterprises’ merger plan with Sony Pictures Networks India will hinge on what decision the shareholders take on the proposed move, but the current ZEEL management is confident that the proposal would sail through on account of the value it brings to the existing operations.

Speaking to IANS, R. Gopalan, chairman of ZEEL, said that the merger would work to the interest of the shareholders of both the companies as already shown by the share price movement seen on the bourses.

“The value of the merged entity and the immense synergies drawn between both the organizations will not only help businesses grow, but will also enable the shareholders to benefit from its future successes. As per legal and regulatory guidelines, the proposal will be presented to the shareholders of ZEEL for their approval at the requisite time,” Gopalan said.

Asked whether two of ZEEL’s largest shareholders – Invesco Developing Markets Fund and OFI Global China Fund, which have indicated no confidence on the current management of the company and have called for an EGM (extraordinary general meeting) to oust the existing board members – could derail the current merger process, Gopalan said that’s “unlikely to happen.”

“Even Sony has reposed faith in the current management of ZEEL and has accordingly agreed to the five-year tenure of Punit Goenka as the managing director in the merged entity. But Invesco and others want to remove the same team. It would be seen by all,” said Gopalan.

ZEEL shares jumped 10 percent to Rs 281.20 after the company said its board has approved the merger between the firm and Sony Pictures Networks India.

The board of ZEEL has provided in-principle approval to the merger that would also see SPNI infusing growth capital of about $1.575 billion into the new merged entity for use in pursuing other growth opportunities.

The merger is in line with ZEEL’s strategy of achieving higher growth and profitability as a leading media and entertainment company across South Asia.

The merger would not have come at a more opportune time for both the entities, which were scurrying for newer initiatives to stay relevant in the highly-competitive market with wide scale transformation in the Indian television landscape with increasing penetration of broadband services and regular launches of streaming video platforms.

SPNI has been present in India since 1995. But the network has not had a smooth run to either monetize its operations or expand it further from the present 26 TV channels, a film production and distribution unit, and the widely-viewed streaming platform, SonyLIV.

ZEEL, on the other hand, has been fighting worsening financial conditions with its debt shooting up. The entity operates 66 linear television channels across 171 countries and is attempting to build the reach of its streaming platform, Zee5, around the world.

In 2019, Essel (parent of Zee) brought in financial advisers Goldman Sachs to see whether the owners could sell their stake in ZEEL. Sony and Essel held talks on a possible merger or buyout of operations in 2019 as well, but the talks could not reach any degree of finality.

Essel is also understood to have held talks with James Murdoch’s Lupa Systems and Comcast, but it resisted selling the stake to a business rival.

In 2019, an agreement was reached to sell 16.5 percent stake in ZEEL to U.S. investment group Invesco Oppenheimer Developing Markets Fund that is currently running a battle with the existing ZEEL management and has called for an EGM to remove them over reported violation of corporate governance norms.

The merger will try to correct some of these anomalies that would also see rejig of a few channels, while further sharpening the entities’ streaming services.