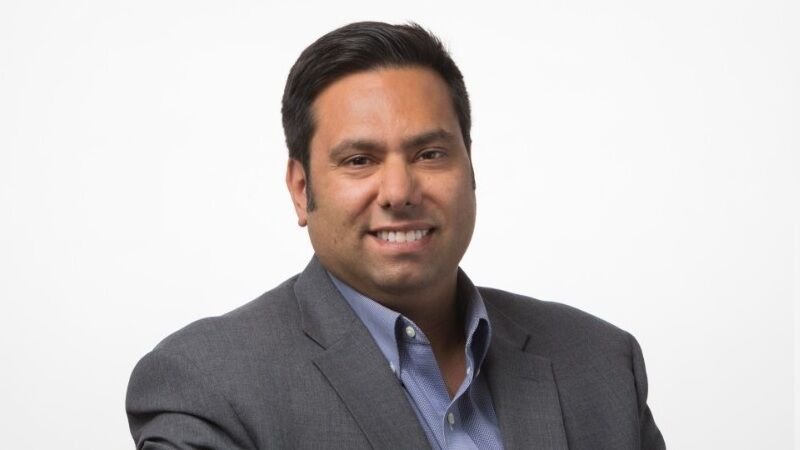 Brooklyn ImmunoTherapeutics, Inc., a biopharmaceutical company in Brooklyn, New York, focused on exploring the role that cytokine and gene editing/cell therapy can have in treating patients with cancer, blood disorders, and monogenic diseases, announced the appointment of Indian American Dr. Roger Sidhu as its Chief Medical Officer, effective Sept. 20, 2021.

“Roger’s extensive R&D experience, including many years in late-stage clinical development involving a wide array of treatment modalities for hematologic malignancies and solid tumors, brings him to Brooklyn at an inflection point where his insight and understanding will help guide us to the next stage of our company’s development,” commented Howard J. Federoff, M.D., Ph.D., Brooklyn’s CEO and president, according to a press release by Globe Newswire. “We welcome Roger and look forward to collaborating with him in working to transform the way our targeted diseases are treated,” he added.

“Brooklyn ImmunoTherapeutics’ cutting-edge mRNA-based gene editing and cellular reprogramming platform positions the company at the forefront of an emerging personalized medicine revolution, and I look forward to having a guiding hand in driving the company forward as a leader in the field,” added Sidhu.

Prior to joining Brooklyn, Sidhu served as vice president, Clinical Development, at Kite Pharma, a subsidiary of Gilead Sciences. Previously, he held key positions at Roivant Sciences, founded by Indian American Vivek Ramaswamy, where he was Chief Medical Officer.

Prior to this position, Sidhu was executive vice president and head of Research and Development, Cell Design Labs; and Amgen, where he served as global product general manager, Translational Sciences.

Sidhu is a Fellow of the Royal College of Physicians and Surgeons of Canada in both internal medicine and medical oncology. He earned a Bachelor of Science (biochemistry) from University of Alberta, and his M.D. from Queen’s University, Kingston, Ontario, where he also did his residency.

Brooklyn ImmunoTherapeutics is focused on exploring the role that cytokine, gene editing, and cell therapy can have in treating patients with cancer, blood disorders, and monogenic diseases.