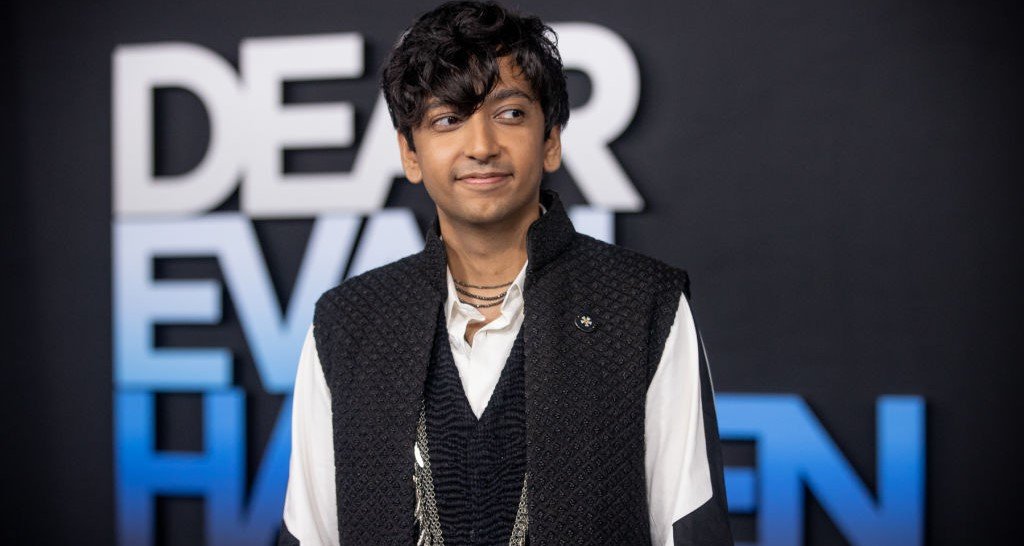 The AAPI Victory Alliance and AAPI Victory Fund Sept. 24 officially launched their AAPI Ambassador Program, an inaugural cohort of a passionate group of influential AAPIs eager to mobilize the rapidly growing AAPI electorate and advocate on behalf of issues at the forefront of the AAPI community like voting rights, gun violence prevention, mis/disinformation and climate change, three of whom are Indian Americans.

“2020 was the most pivotal election of our lifetimes and it is no doubt that because of AAPIs all around the country that we were able to flip critical states. But there’s so much more work ahead.”

Nikore added, according to a press release: “We have to engage all around the country and pay attention to the youth voting block, which is the largest voting block in the country. Part of this AAPI Ambassador Program speaks to that. The influencers in our program have wide reaches and are determined to ensure that AAPIs around the country engage in the civic process.”

Actor, comedian, and writer Nik Dodani, one of the most-watched emerging talents in the entertainment industry today.

Dodani co-founded The Salon, a forum for South Asian artists and executives in entertainment to accelerate the creative development of South Asian-Americans in TV and film through community organizing. Earlier this year, Dodani, along with Reena Singh and Rishi Rajani, announced the inaugural Salon Mentorship Program, a year-long program that will connect aspiring South Asian talent to established members of the entertainment industry.

The 23 individuals participating in The Salon Mentorship Program were selected from a nationwide pool of over 850 candidates recruited through an open application and robust review process led by Dodani. The finalists were paired with a mentor in one of five tracks — writing, acting, producing, directing, or executive leadership – and will work closely with their respective mentors over the course of 2021 to identify areas of growth, discuss strategy, and expand opportunities. Mentees will also have exclusive access to monthly educational programming.

Throughout last year, Dodani was also active in organizing the South Asian community in support of the Biden/Harris presidential campaign. To kick off the election season, Dodani teamed up with Meena Harris to design and release the iconic “Vote for Aunty” merchandise campaign that celebrated Kamala Harris’ South Asian heritage and raised money for Biden/Harris, according to the release.

Dodani further rallied South Asians from film and TV for a NowThis video to celebrate Kamala Harris’ ground-breaking candidacy and to discuss the power of voting, specifically in the South Asian community. Dodani, who wrote, directed, and produced the video, was joined by other Hollywood heavyweights, boosting the video to become one of the most-watched political spots of the cycle.

Following the success of his first video, Dodani re-teamed with Maya and Meena Harris (Kamala Harris’ sister and niece) to produce and star in a follow-up video to help motivate the South Asian community for the Georgia runoff elections. The video was the first in a series of Georgia voting videos from IMPACT, the Indian American Impact Fund. In addition to directing, Dodani co-wrote the video alongside Meena Harris.

Dodani can be seen in Universal’s forthcoming feature adaptation of “Dear Evan Hansen,” based on the Tony Award-winning original stage musical. He stars as the quirky and charismatic Zahid on Netflix’s “Atypical” and recurred in season two of Netflix’s “Trinkets.”

Prior to this, Dodani wrapped a series regular role on CBS’ continuation of the award-winning iconic series “Murphy Brown.” On the film front, Dodani had a starring role in Columbia Picture’s horror “Escape Room” and Netflix’s “Alex Strangelove.”

At the start of 2020, Dodani wrapped director Hannah Marks’ sophomore feature, “Mark, Mary & Some Other People,” which will be premiering at Tribeca Film Festival.

Parvesh Cheena, who currently plays the voice of Zulius in Netflix’s “Centaurworld,” was also named an AAPI Ambassador. He also stars in Apple TV’s comedy series “Mythic Quest.” The nine-episode series follows a fictional game development studio working on its latest expansion and invites us to remember the little details of work.

He will next star in “Shine Vale” alongside Courtney Cox on Starz. The show will be about a dysfunctional family who moves from the city to a cursed house in a small town.

Cheena also starred in NBC’s ensemble comedy “Connecting” that follows a group of friends trying to stay close (and sane) through video chats as they share the highs and lows of these extraordinary times. He joined the cast of “Family Style Season 2,” which debuted in September 2020 on Stage13.com, YouTube and Facebook. He will next be seen in “Music” produced by Sia, opposite Kate Hudson and Maddie Ziegler, noted the release.

Cheena is best known for his roles as ‘Gupta’ on the series “Outsourced” and ‘Sunil’ on “Crazy Ex-Girlfriend,” and he has voiced many characters on animated shows like Disney Junior’s “T.O.T.S,” Disney’s “The Owl House” and “Transformers: Rescue Bots.”

The third Indian American AAPI Ambassador selected is author Soman Chainani, whose debut series, “The School for Good and Evil,” has sold more than 3 million copies, been translated into 30 languages across 6 continents, and will be a major motion picture from Netflix in 2022.

Each of the six books in the series — The School for Good and Evil, A World Without Princes, The Last Ever After, Quests for Glory, A Crystal of Time, and One True King — have debuted on the New York Times Bestseller list. Together the books have been on the print and extended lists for 38 weeks. Chainani recently announced a new book, Beasts & Beauty, coming Sept. 28, 2021 from HarperCollins.

A graduate of Harvard University and Columbia University’s MFA Film Program, Chainani began his career as a screenwriter and director, with his films playing at over 150 film festivals around the world. He has been nominated for the Waterstone Prize for Children’s Literature, been named to the Out100, and also received the $100,000 Shasha Grant and the Sun Valley Writer’s Fellowship, both for debut writers. He lives in New York City.