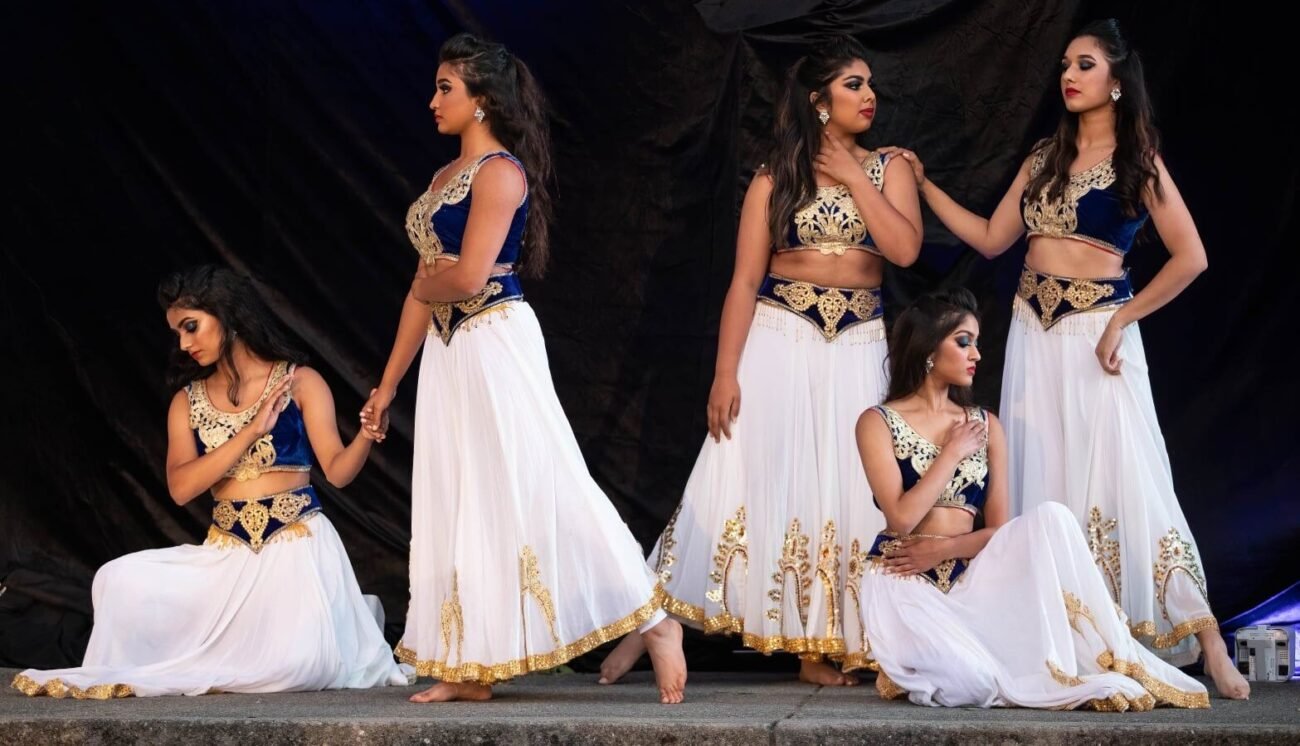 More than 400 people gathered Sept. 19 evening on the grounds of the Wente Winery in Livermore, California, to raise funds for the anti-domestic violence organization Narika, which is aiming to build a transitional housing facility for survivors of abuse.

Manju Mishra, who serves on the Board of Directors of Narika, which was founded in 1992, told India-West that more than $200,000 was raised at the annual gala via ticket sales, an auction, and donations. In a letter to supporters after the event, Narika executive director Bindu Oomen-Fernandes wrote: “We are so close to reaching our goal of $300,000 to help us launch our transitional home and uphold our existing programs.” She urged supporters to donate post-gala, noting: “Every dollar you invested in Narika continues to support our most vulnerable clients and to uphold the momentum of our impact and service.”

“Your investment supports our community with crisis counseling, workforce development programs, support groups and wellness programs. It enables us to continue to foster community dialogue and conversation about domestic violence and dating abuse. It allows us to innovate and focus on prevention programs in technology, youth programs and engaging men and boys,” wrote Fernandes.

At the event, a survivor shared her story about her abusive marriage and the support she received from Narika.

Domestic violence increased exponentially amid the Covid-19 pandemic, and nationwide stay-at-home orders. Calls to Narika’s crisis line rose by 86 percent as victims found themselves facing their abusive partners 24 hours a day amid shelter-in-place orders throughout much of the U.S. Fernandes said at a news briefing last summer that many victims of violence were not able to call the hotline because they could not find a safe place from which to call.

Fernandes said that the majority of contacts to Narika’s hotline were from victims who had lost their jobs and had the additional stresses of being able to feed their families and to pay rent.

In 2020, the organization managed the needs of 413 clients — with 1,670 sessions — amid the pandemic. Narika offers aid in 12 South Asian languages; the organization provides emergency shelter resources, financial aid, a job training program known as SEED, legal resources, and support groups. Narika works with survivors for two to three years.

It also served as a food pantry, distributing over 1,500 pounds of food to families by going to their homes three times a week.

On Sept. 24, Narika partnered with Alameda County to host a seminar which raised awareness about the California state — in partnership with counties — Emergency Rental Assistance Program, which provides several months of rent assistance to tenants and landlords who faced difficulty paying rent or utilities as a result of COVID-19.

Last month, Narika hosted “Speak Out!” a youth conference on gender violence. Issues such as teen dating violence, self-care, self-defense, activism, youth leadership and advocacy were discussed during the forum, which aimed to empower youth to advocate for themselves and prevent intimate partner violence in the future.

The development of a transitional home, for victims and their children attempting to flee an abusive household, was announced at the gala. “With the generosity of the patrons seen tonight, it is clearly a goal we will move quickly towards, in addition to the regular activities of supporting the survivors through a crucial period of their lives as they get out of abusive relationships and find their place in the sun and dare to dream again,” Mishra told India-West.

“Sakhi” is a song about breaking free from domestic violence.