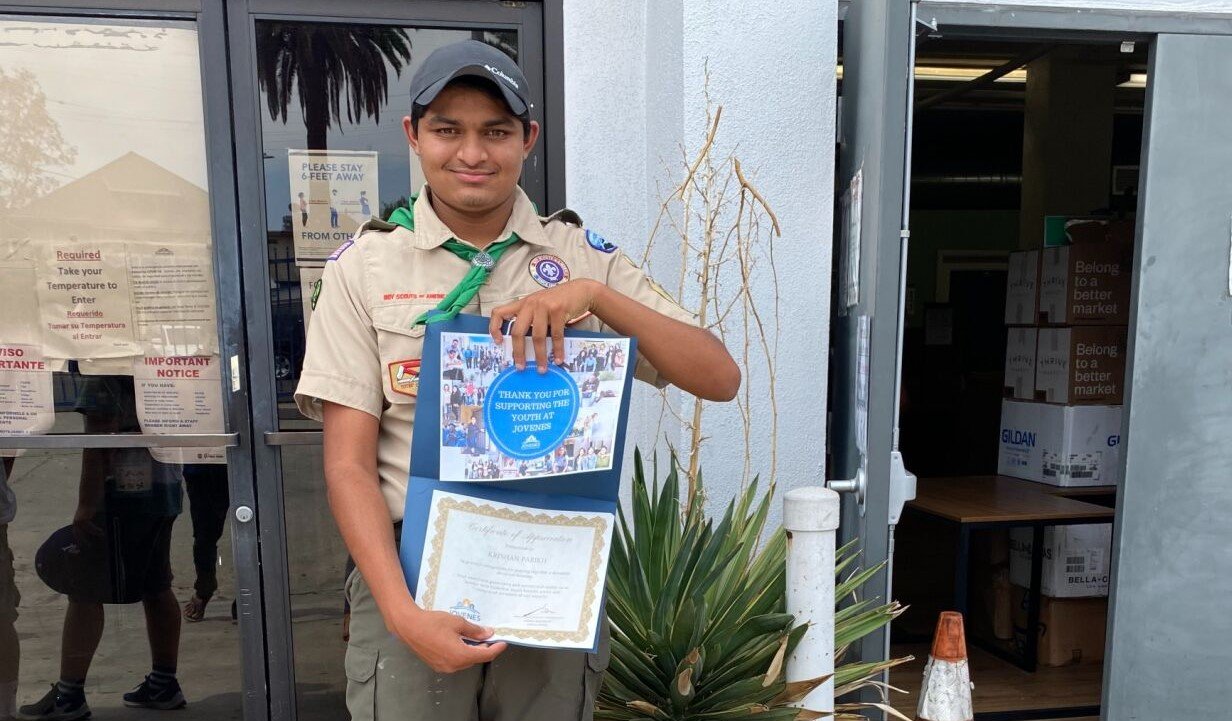 An Indian American student in Cerritos, Calif., Krishan Parikh, who studies at Whitney High School, is a Life Scout in the Boy Scouts of America, Troop 72, who recently organized a Book Drive for his Eagle Project.

Parikh, who told India-West he enjoys serving his community, is also well connected to his local Gujarati community.

For his Book Drive, he donated over 175 books to a local youth homeless shelter called Jovenes Inc., which is located in downtown Los Angeles. With the donation, the organization planned to create libraries in their different locations.

Furthermore, after completing his Book Project, Parikh decided to create an organization called Cycle of Books, in which he will be collecting used books and donating the books to places in need. The website for his organization is https://cycleofbooks.wixsite.com/my-site.

With the website, Parikh hopes to inspire members of the community to do similar donations. He noted that he has already received books and donations from numerous places, not just from his local community, but also from states across the country. 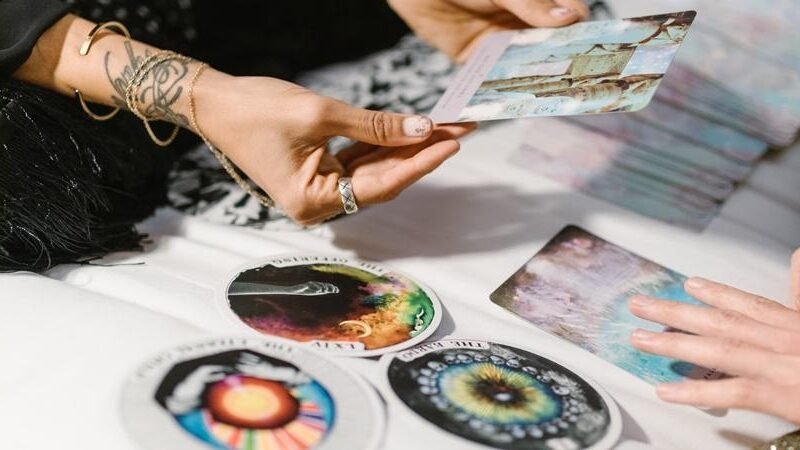 Who is Your Best Zodiac Friend... 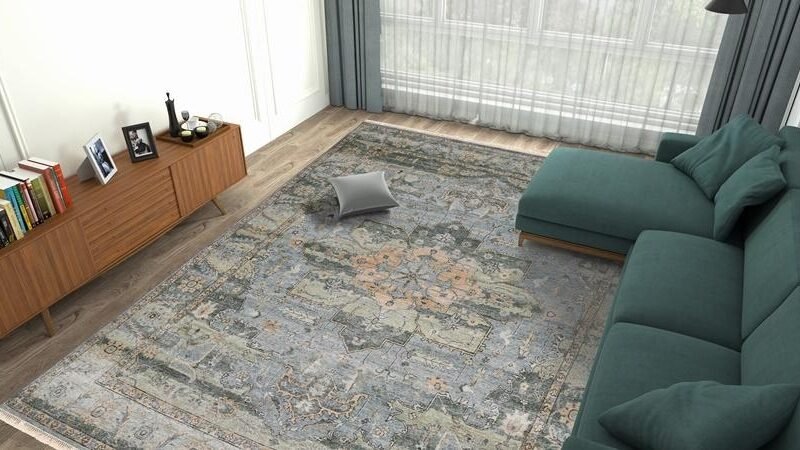 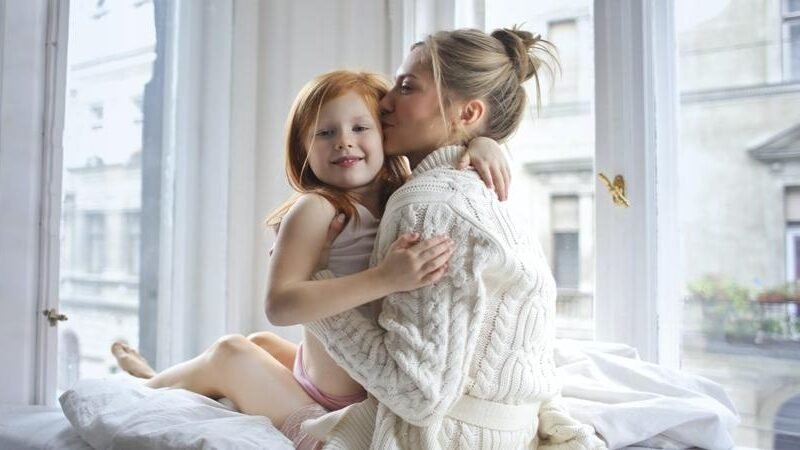 At Home Surprises for Mom on M...