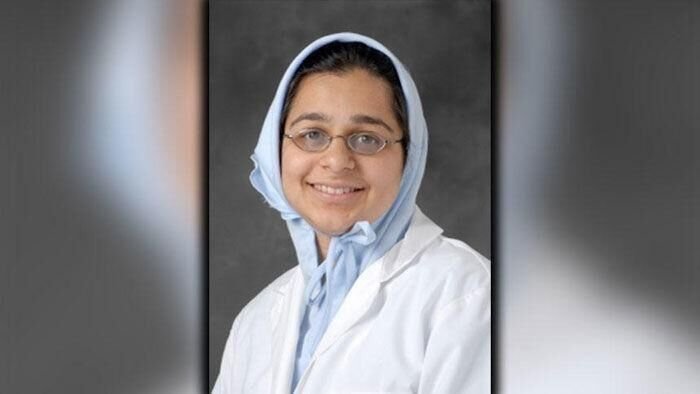 DETROIT, Michigan — A judge dismissed a new batch of charges Sept. 28 in the government’s investigation of genital mutilation against girls in a Muslim sect, saying prosecutors in Detroit retaliated after major courtroom losses.

It’s another blow for the government, which broke new ground in 2017 when it charged a Detroit-area doctor with performing genital mutilation at a suburban clinic. The move was recognized as the first significant use of a federal law banning the practice.

The 1996 law, however, was declared unconstitutional in 2018 by U.S. District Judge Bernard Friedman, who said genital mutilation, known as FGM, was a matter for states, not Congress. The government didn’t appeal.

The judge said the new charges can’t stand because prosecutors are tying them to a core underlying crime that was found to be unconstitutional.

The fifth indictment was “in retaliation for defendants’ past success in having other charges dismissed,” Friedman said. “Such vindictive or retaliatory prosecution is a due process violation of the most basic sort.”

Saima Mohsin, the acting U.S. attorney in Detroit, said she was disappointed with the judge’s decision.

“Child victims are vulnerable and they deserve our best efforts to hold accountable those who harm them,” Mohsin said in a written statement.

Female genital mutilation, also known as female circumcision or cutting, has been condemned by the United Nations. The practice is common for girls in parts of Asia, Africa and the Middle East.

A new prohibition was signed into law by President Donald Trump in January, but the allegations in Michigan precede it.

Authorities alleged that mothers from Michigan, Illinois and Minnesota brought their girls to Dr. Jumana Nagarwala when they were roughly 7 years old for the procedure.

Nagarwala and others denied any crime was committed. She said she performed a religious custom on girls from her Muslim sect, the India-based Dawoodi Bohra.

In a May court filing seeking the latest dismissal, defense attorneys said the government had “manipulated the charges” to try to “win this case at all costs.”

“The government did not just go back for a second bite at the apple — it is working its way through the entire orchard,” lawyers said.