HomeEntertainmentTelevisionNetflix Releases Trailer of ‘House of Secrets: The Burari Deaths’ 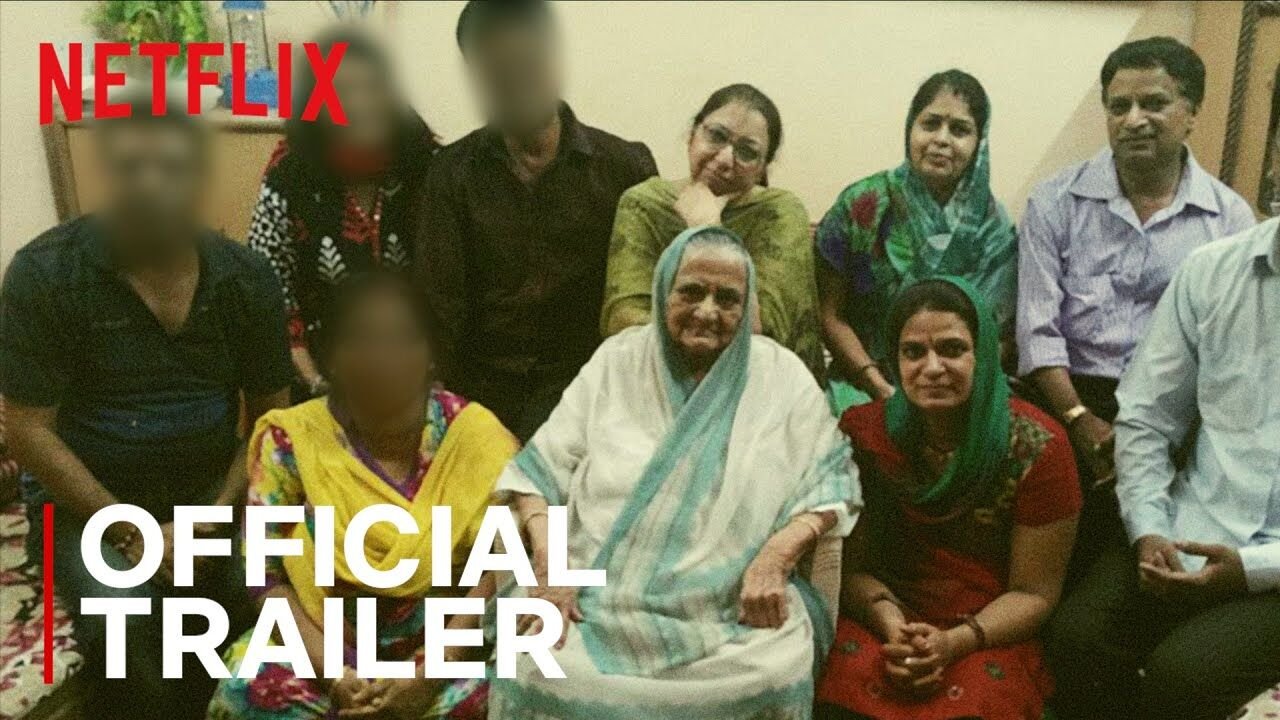 MUMBAI — Netflix’s docu-series unmasks the mystery behind one of the nation’s most chilling cases: “House of Secrets: The Burari Deaths.” The three part docu-series explores the mystery behind India’s infamous Burari Case, where 11 members across three generations of a family were found dead under strange circumstances in their house in Delhi.

Releasing Oct. 8, 2021, the web series takes viewers through different stages of the investigation, bringing forth striking and unexpected revelations.

Directed by Leena Yadav and Anubhav Chopra, with an original score composed and produced by A.R. Rahman and Qutub-E-Kripa, the docu-series is set to take viewers into a world with many layers.

Director and Showrunner Leena Yadav shares, “Working on this docu-series has in many ways redefined me as a filmmaker. This case is one of a kind that brings to the surface some unfathomable truths of society, truths that need to be confronted and discussed. Exploring the case threw up many pertinent questions and revelations about the times that we live in. I look forward to presenting through this docu-series a case that is much more about ‘us’ (society) than ‘them’ (the family).”

Yadav, Aseem Bajaj and James Haygood are the executive producers. Yogendra Mogre and Katherine Leblond produce the series for Yamini Pictures Pvt. Ltd., a boutique production house based in Mumbai and spearheaded by Yogendra and Yamini Mogre. They are associated with various film studios to actively produce and co-produce feature films, long format digital content and now forays into the documentary world.