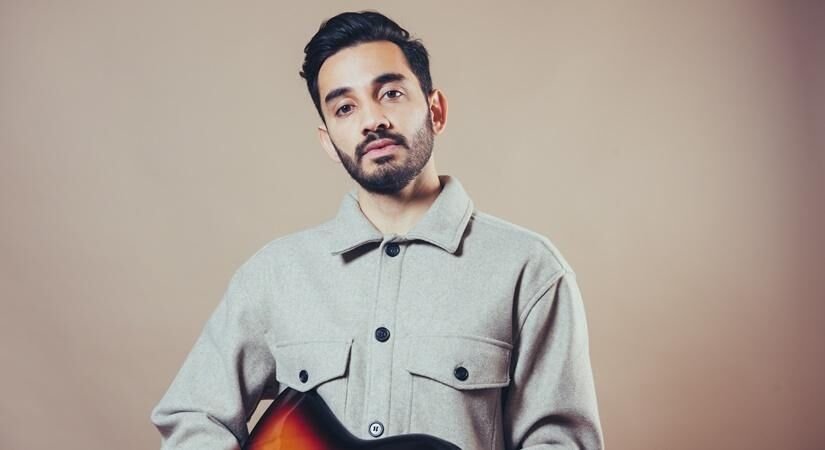 Based in New York, Indian musician Shubh Saran. “Inglish” as a body of work is as illustrative of his creative approach as it is of his background. (photo via IANS)

The album was the culmination of a creative process that began soon after the Covid-19 lockdown when Saran returned to the U.S. after briefly touring his then-new EP “Becoming” in the United States and India. It was during this time that Saran quickly began writing and recording demos for what would ultimately transform into “Inglish.”

“Inglish” as a body of work is as illustrative of his creative approach as it is of his background. Throughout his life, having to assimilate into different cultures has been a common theme for Saran, and “Inglish” is a reflection of that progression and evolution. Managing changes in culture and language have been a repeat experience for the Indian artist, who has spent time living around the world in places like New Delhi, Dhaka, Cairo, Geneva, Toronto, Boston, and New York City.

“I wanted to find a metaphor for this idea of existing in the world where you’re trying to navigate a global culture while at the same navigating your own culture and home culture,” he says. The first single “Postradition,” which released Oct. 1, attempts to detangle the idea of tradition in a modern new world. “What does a world look like that doesn’t have a tradition, where a lot of the cultural things that we hold dear no longer exist. It’s a little bit of a thought experiment, like what happens when cultures get erased or replaced,” explains Saran, who was in India just before the country went into lockdown in early 2020.

The term “Inglish” – a portmanteau from the late 1900s – describes Indian English, a variety of the English language spoken in India and by the Indian diaspora. It’s a form of dialect that has shown similarity to British English, brought by British colonization but has become an amalgamation of Indian and Western culture. This duality has been the focus of Saran’s most recent research and explorations in music, and it’s something that he has experienced first-hand.

“Within the last several decades, Indian English has taken on a life of its own, with a lot of influence from regional languages and dialects, and a mixture of ‘Queen’s English’,” says Saran, reflecting on the connection between the album title and its anthropological history.

While language is a large part of the inspiration for “Inglish,” the reflection on personal identity and the tension between trying to retain one’s own native tongue and customs while living in non-native territories is equally present. The unboxing of how traditions and cultures get passed down by generations, and the true origins of those artifacts, was also in the foreground of Saran’s mind when writing and recording “Inglish.”

“It was interesting to see that the origins for a lot of my own internal biases about being Indian, and Indian identity, seemed actually not to stem from Indian culture, but actually came from external sources,” says Saran. “What ends up happening, I believe, is that the narratives and the biases get internalized by the community, and then sort of getting re-fed back into the community like a feedback loop.”

“Inglish” is a multi-layered album that explores concepts of identity far beyond the music. As people continue to think, move, and grow globally, the essence of native culture and identity are challenged, but still remain critically important. For Saran, “Inglish” is a long-form message that pays tribute to the difficult process of assimilating while embracing your own culture.

An independent release, “Inglish” will be available worldwide on Oct. 29, 2021. 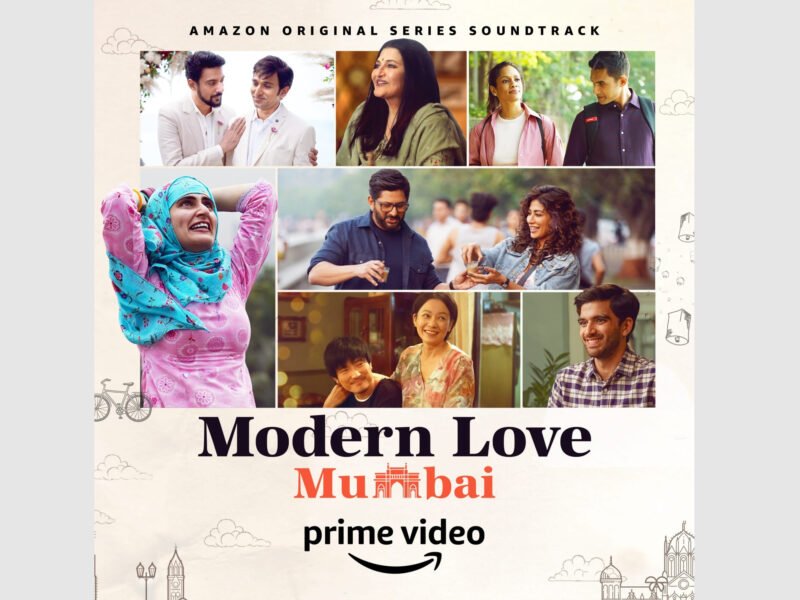 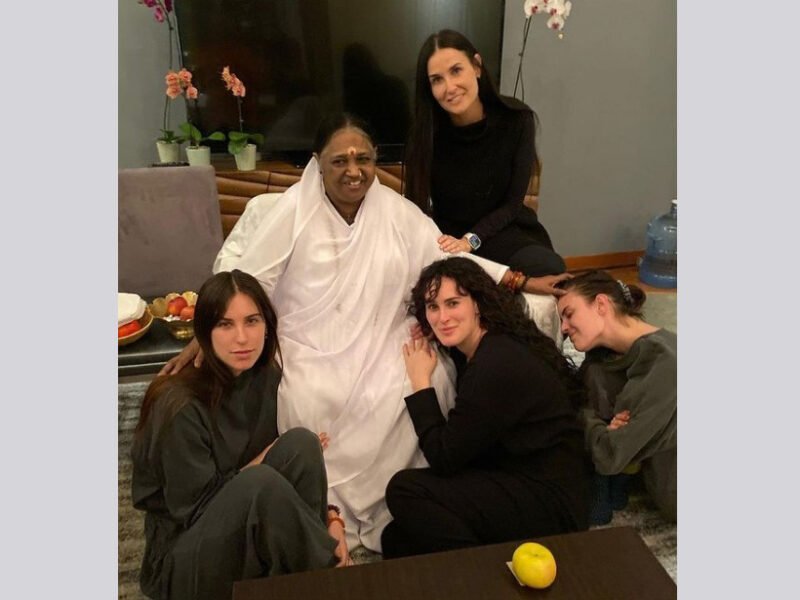