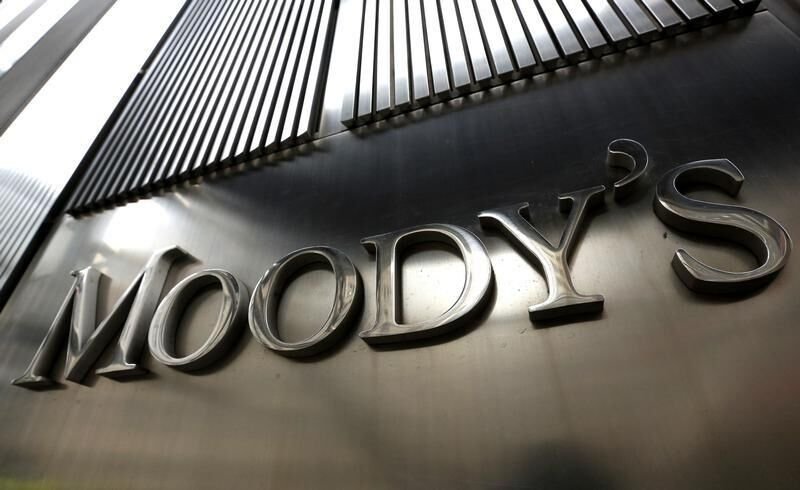 Moody’s said it expects that the economic environment will allow for a gradual reduction of the general government fiscal deficit over the next few years. (photo via IANS)

“The decision to change the outlook to stable reflects Moody’s view that the downside risks from negative feedback between the real economy and financial system are receding,” the agency said in its ratings report.

“With higher capital cushions and greater liquidity, banks and non-bank financial institutions pose much lesser risk to the sovereign than Moody’s previously anticipated.”

Besides, it pointed out that risks stemming from a high debt burden and weak debt affordability remain.

Furthermore, Moody’s expects that the economic environment will allow for a gradual reduction of the general government fiscal deficit over the next few years, preventing further deterioration of the sovereign credit profile.

“The affirmation of the Baa3 ratings balances India’s key credit strengths, which include a large and diversified economy with high growth potential, a relatively strong external position, and a stable domestic financing base for government debt, against its principal credit challenges, including low per capita incomes, high general government debt, low debt affordability and more limited government effectiveness.”