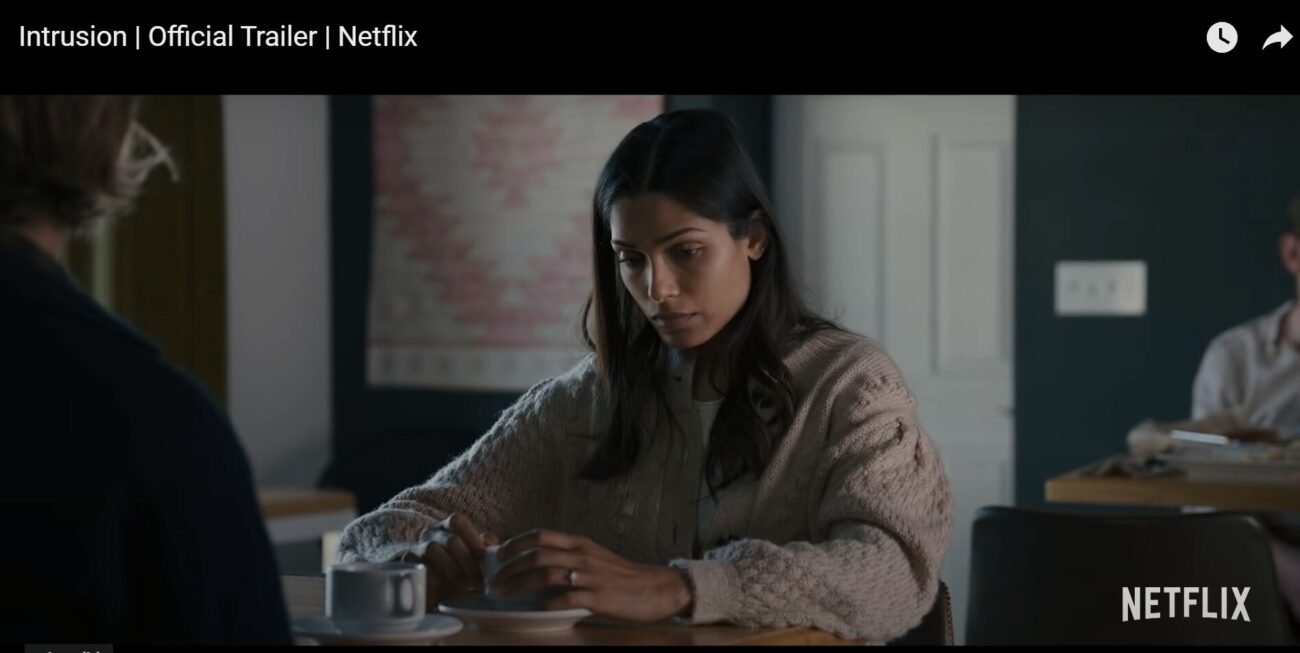 Everyone loves a good thriller. Currently, Netflix subscribers are hooked on to Indian actor Freida Pinto’s newest film, “Intrusion,” which became the No. 1 movie on the streaming service just two days after its premiere Sept. 22, and is still among the Top 10 most popular movies.

In the film, after a deadly home invasion at a couple’s new dream house, the traumatized wife searches for answers — and learns the real danger is just beginning.

The film centers on Meera (Pinto), a breast cancer surviving therapist, and her husband Henry (Logan Marshall-Greene), an architect. The two move to a small town to live in a huge, remote home designed by Henry. When their home is burglarized and Henry kills one of the intruders, it leaves Meera traumatized and suspicious that those around her might not be who they seem.

In real life, the “Slumdog Millionaire” actress is expecting her first child with fiancé Cory Tan. The two got engaged in November 2019.

Pinto’s upcoming films include “Needle In A Timestack” and “Mr. Malcolm’s List.”