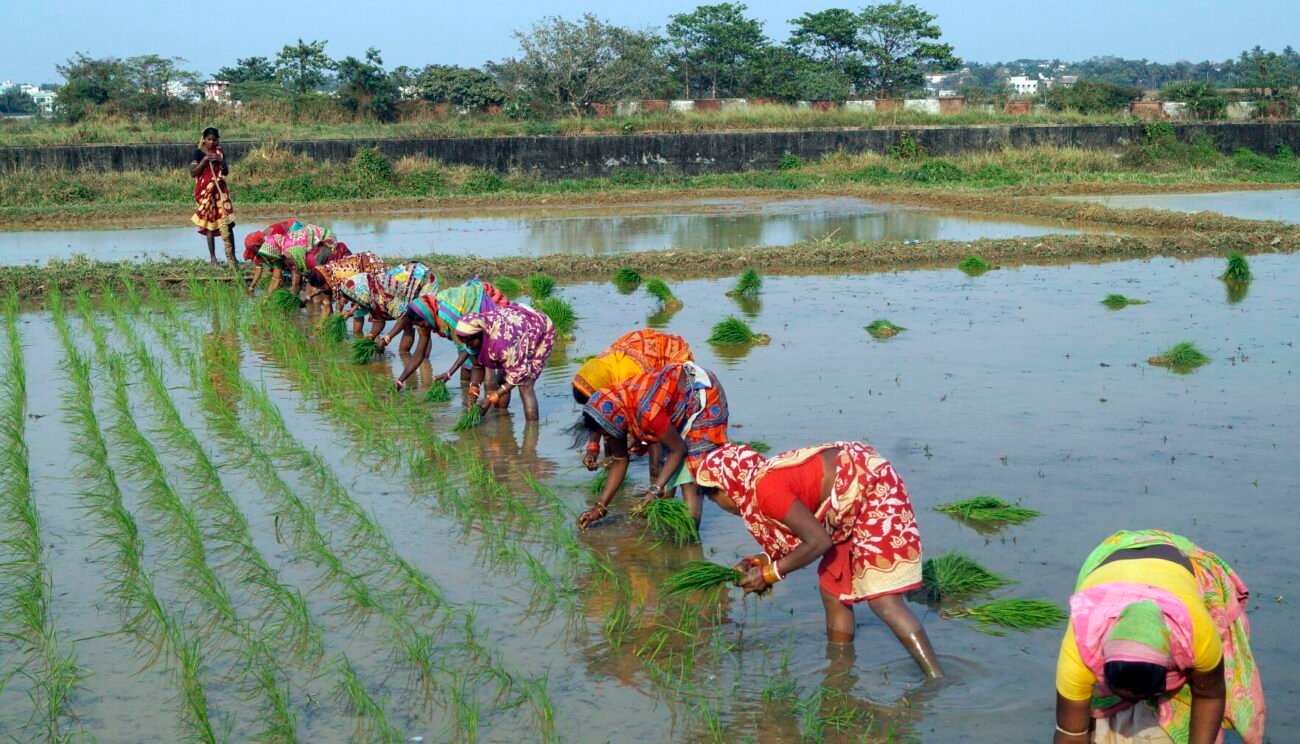 UNITED NATIONS (IANS) — India’s economy is expected to grow by 8.3 percent this fiscal year, according to the World Bank, making it the second fastest-growing major economy.

The Bank’s Regional Economic Update released Oct. 7 said that after the “deadly second wave” of Covid-19 in India “the pace of vaccination, which is increasing, will determine economic prospects this year and beyond.”

“The trajectory of the pandemic will cloud the outlook in the near-term until herd immunity is achieved,” it cautioned.

According to the Update issued ahead of the Bank’s annual meeting next week, India’ gross domestic product – which shrank by 7.3 percent (that is, a minus 7.3 percent) under the onslaught of the pandemic last fiscal year – is expected to record the 8.3 percent growth this fiscal year, which will moderate to 7.5 percent next year and 6.5 percent in 2023-24.

Of the major economies, China is ahead with its economy expected to grow by 8.5 percent during the current calendar year after the Bank revised it upwards from the 8.1 percent projection in April.

For the entire South Asia region, the Bank’s Update estimates the GDP growth to be 7.1 percent this year and the next.

Maldives’ tiny economy of $3.8 billion, which had the steepest fall of 33.6 percent last calendar year, is expected to recover and record a growth of 22.3 percent this year. Next year it is expected come down to 11 percent and 12 percent in 2023.

Bangladesh, which recorded a growth of 5 percent last fiscal year, is expected to grow by 6.4 percent this year and 6.9 percent the next.

Pakistan’s economy that grew by 3.5 percent last fiscal year, is expected to grow by 3.4 percent this year and 4 percent next year.

For Sri Lanka, the Bank expects a growth of 3.3 percent this calendar year compared to a shrinkage of 3.6 percent last year and to grow by 2.1 percent next year and 2.2 percent the following year.

Nepal’s growth is expected to rebound from last fiscal year’s 1.8 percent to 3.9 percent this fiscal year and 4.7 percent the next.

It said that growth recovered in the second half of the last fiscal year “driven primarily by investment and supported by ‘unlocking’ of the economy and targeted fiscal, monetary and regulatory measures. Manufacturing and construction growth recovered steadily.”

It attributed the spurt to “a significant base effect” (that is, coming off a very big fall in the compared quarter), “strong export growth and limited damage to domestic demand.”

Looking ahead, the Bank’s Update said that “successful implementation of agriculture and labor reforms would boost medium-term growth” while cautioning that “weakened household and firm balance sheets may constrain it.”

“The Production-Linked Incentives scheme to boost manufacturing, and a planned increase in public investment, should support domestic demand,” it said.

The extent of recovery during the current fiscal year “will depend on how quickly household incomes recover and activity in the informal sector and smaller firms normalizes.”

Among the risks, it listed “worsening of financial sector stress, higher-than-expected inflation constraining monetary-policy support, and a slowdown in vaccination.”

Taking stock of the pandemic’s effects, the Bank said, “The toll of the crisis has not been equal, and the recovery so far is uneven, leaving behind the most vulnerable sections of the society — low-skilled, women, self-employed and small firms.”

But it said that the Indian government has taken steps to strengthen social safety nets and ease structural supply constraints through agricultural and labor reforms dealing with the inequality.

It said that the government continued investing in health programs that “have started to address the weaknesses in health infrastructure and social safety nets (especially in the urban areas and the informal sector) exposed by the pandemic.” 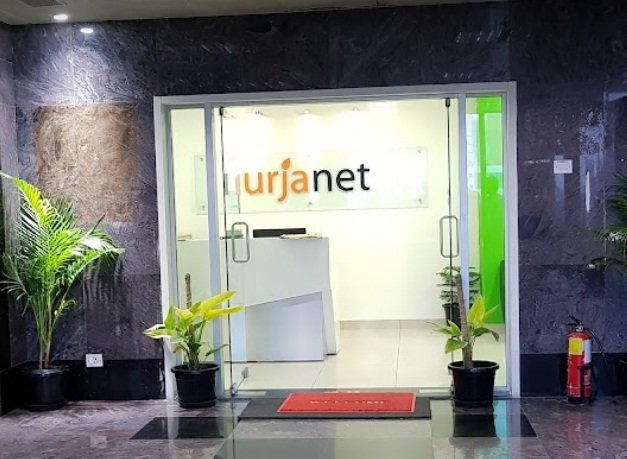