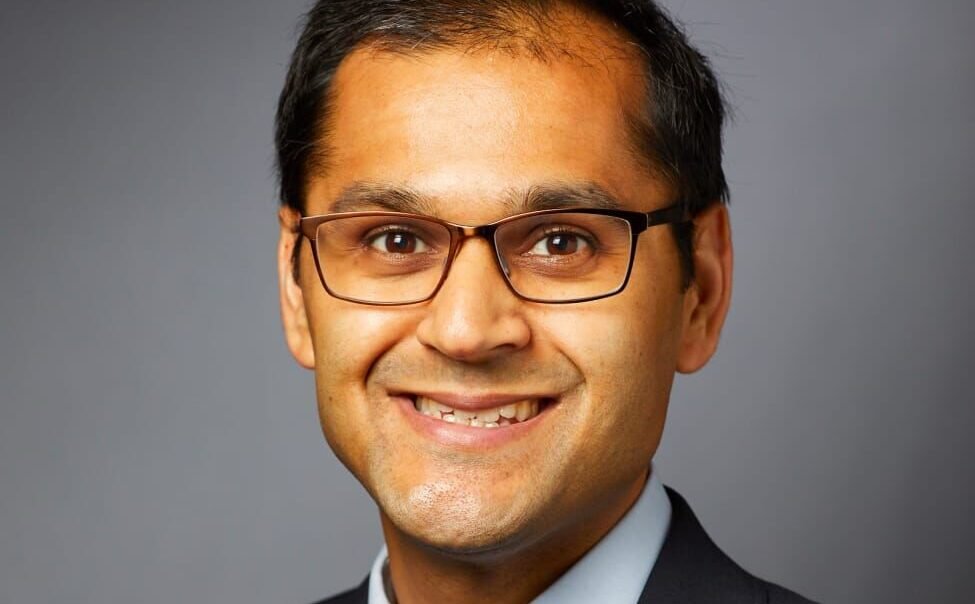 With this year’s award, Yale’s Samit Shah is leading a team to demonstrate the effectiveness of validated, but not widely administered, procedures for the many women who have reduced blood flow to the heart without blocked arteries or cholesterol build-up often associated with heart disease. (Yale School of Medicine photo)

Yale School of Medicine assistant professor of clinical medicine Dr. Samit Shah is at the front lines in improving the diagnosis of heart disease in women, thanks to receiving the Wendy U. and Thomas C. Naratil Pioneer Award.

Shah has seen it too often, where women come to a hospital emergency department or doctor’s office complaining of chest pain, shortness of breath, nausea, lightheadedness, jaw pain or other symptoms considered concerning for a heart problem.

The women might undergo standard testing to see if they have a critical cholesterol blockage in their arteries, the hallmark of obstructive coronary artery disease, the Yale news release said.

If a blockage is not detected, they are often sent home without additional testing or a clear diagnosis, the release said.

“Women are suffering because of this,” said Shah, an Indian American interventional cardiologist at Yale School of Medicine. “If we tell patients they have no blockages, but don’t do further testing, they will have ongoing symptoms and probably end up in the ER again. If we take the extra steps that we are now learning to take, we can make accurate diagnoses and help patients better manage their disease.”

With this year’s award, Shah is leading a team to demonstrate the effectiveness of validated, but not widely administered, procedures for the many women who have reduced blood flow to the heart without blocked arteries or cholesterol build-up often associated with heart disease, according to the university.

The tests are designed to detect conditions that elude the standard angiogram. One condition, known as microvascular disease, involves the smaller blood vessels that branch off the larger blood vessels to supply blood and the oxygen it carries to the heart.

These smaller vessels control the amount of blood flow to the heart and can increase flow by up to four times when needed to meet increased demand while exercising, it said.

Shah’s team is studying 100 women over two years who get referred for coronary angiography to Yale New Haven Hospital and comparing outcomes for patients who receive the standard care with those undergoing the cutting-edge tests to detect coronary microvascular disease or vasospasm, the release said.

His goal is to show the value of the new tests, already covered by insurance, so they become the standard of care for patients — mostly women — who have reduced blood flow to the heart but no obstruction, it said.

In addition, the researchers are using structured interviews to compare the patients’ experiences, including their perception of their illness, ability to control symptoms, quality of life, lifestyle modification, and medication changes.

The researchers are also constructing a registry of data and procedural practice to share with other institutions, building on WHRY-funded work begun by Dr. Erica Spatz to guide future research and treatment for heart disease so that it more accurately represents the biology and experiences of women, according to the university.

People with microvascular disease benefit from different medications than patients with coronary vasospasm, and sometimes when you mix them together, people do worse, Shah said. By demonstrating the effectiveness of these additional tests, he hopes to better target medical therapies to meet patients’ needs, it said.