HomeIndiaIndia and the worldU.S. Naval Chief to Visit India Next Week to Enhance Bilateral Ties 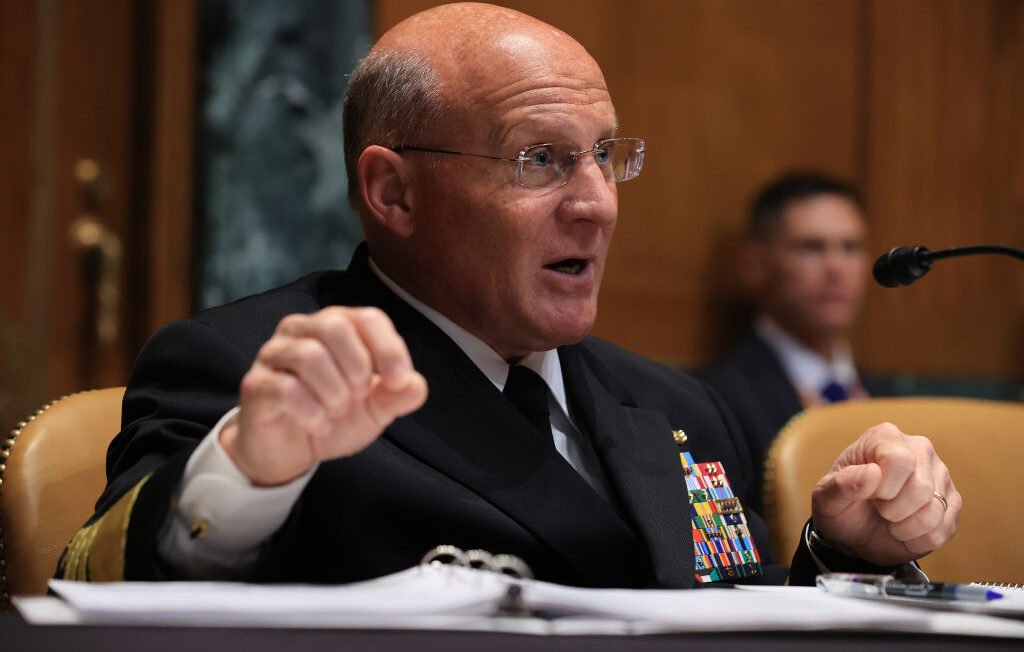 WASHINGTON/DELHI – U.S. Chief of Naval Operations Admiral Mike Gilday is scheduled to travel to India next week where he will meet with Chief of Naval Staff Admiral Karambir Singh and other senior leaders from the Indian Navy and the government.

Gilday is visiting India to reaffirm the growing level of naval cooperation between the two nations.

During meetings, security challenges in Indo-Pacific region would be deliberated upon at length.

“Make no mistake, India is one of our closest strategic partners, and our relationship is a stronghold of a free and open Indo-Pacific,” said Gilday.

“This visit is a great opportunity for me to meet with my counterpart in India and discuss areas for continued mutual cooperation. No doubt, there are many areas where we can partner and collaborate,” he said.

There is no better signal of the U.S. Navy’s desire to maintain a free and open Indo-Pacific than operating in the region.

“I am grateful for our navies’ continued cooperation in the Indo-Pacific to create an inclusive, free and open rules-based order,” said Gilday.

“And by continuing to work closely with the Indian Navy, we will increase our interoperability for decades to come as well as maintain security, stability, and prosperity.”

This visit will also underscore the growing strength of the U.S.-India Defense partnership as the two countries work in concert with like-minded partners to promote shared goals.

The United States designated India as a Major Defense Partner in 2016.

Michael Martin Gilday is the 32nd chief of naval operations serving since Aug. 22, 2019.

He has commanded two destroyers, served as director of the Joint Staff, commanded the Tenth Fleet/Fleet Cyber Command, and led Carrier Strike Group 8.

His visit comes in the backdrop of U.S. Deputy Secretary Wendy Sherman’s statement on the importance of a “free, open, and inclusive” Indo-Pacific region.