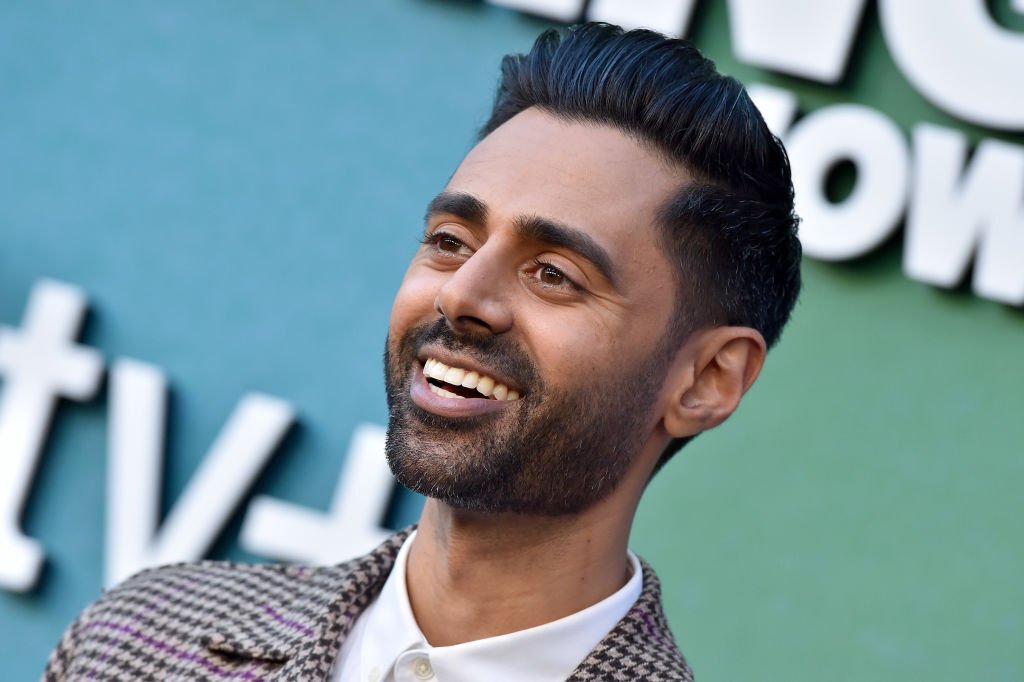 Four years after the global success of his Netflix comedy special, “Homecoming King,” which garnered rave reviews and won a 2018 Peabody award, Hasan Minhaj is back with a brand-new one-man show, “The King’s Jester.”

The Indian American comedian/actor embarked on a 52-city tour Sept. 17. The tour continues through March 2022 and will cover cities across the U.S.

Based on the overwhelming response, the team has been adding cities on the fly.

He informed his fans on social media that the show has been four years in the making, which is how long it’s been since “Homecoming King” came out.

Minhaj has created the show, which is being directed by Indian American Prashanth Venkataramanujam, who co-created “Patriot Act” with Minhaj.

As a first-generation Indian American navigating the two worlds, Minhaj often weaved that experience into the fabric of his show, “Patriot Act,” also bringing an incisive and nuanced perspective to global news, politics and culture. It was cancelled by Netflix in 2020 after a six-season run.

The New York-based comic, who got his big break as a correspondent on “The Daily Show with Jon Stewart,” became the first Indian American to front a weekly talk show in the U.S. when he inked the Netflix deal in 2018.

Minhaj will soon voice the character of Riddler in “Batman Unburied,” a forthcoming scripted podcast from Spotify in partnership with Warner Bros. and DC. He also has a recurring role on Season 2 of Apple TV+’s “The Morning Show,” which explores the cutthroat world of morning news and the lives of the people who help America wake up in the morning.