HomeAmericasBusinessIndian-founded Zolve Links Up with American Bank to Provide Credit Cards to Indians Heading to U.S.

Indian-founded Zolve Links Up with American Bank to Provide Credit Cards to Indians Heading to U.S. 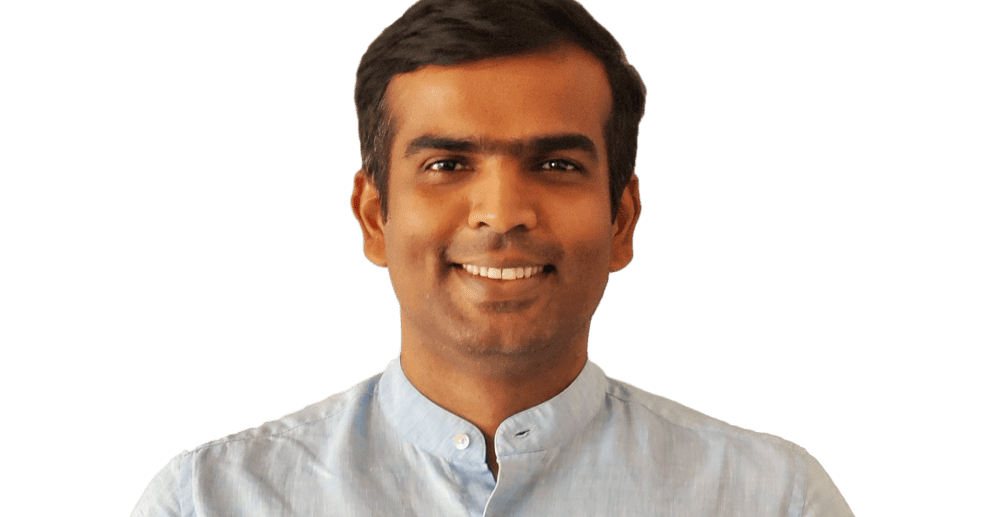 Indian-founded Zolve Links Up with American Bank to Provide Credit Cards to Indians Heading to U.S.

Zolve, a neobanking startup based in India, has linked up with a U.S.-based Community Federal Savings Bank to provide credit cards to Indians going to the U.S. for higher studies or employment.

LiveMint reports that such individuals may have a credit history in India, but none in the U.S. Zolve aims to use this credit history and other parameters to issue the cards, it said.

Zolve will also open a bank account for its users before they actually move to the U.S. The card is sent to users once they arrive there, the report said.

“Normally banks in the U.S. require a social security number in order to issue credit cards for a customer and this takes two-to-three months to get. However, what is not widely understood is that even a U.S. visa is valid ID proof for this purpose and which is what we do,” Raghunandan G., founder of Zolve, who was formerly co-founder of Taxi-for-sure, said in the report.

Customers have to provide a U.S. address within 90 days of opening the bank account, it said.

“The credit card also allows you to establish a U.S. credit history from day 1. This means that it becomes easier to secure accommodation since landlords almost inevitably check the credit history of tenants before approving a tenancy. It also reduces your insurance premiums,” he said.

The bank account, debit and credit card are free of cost, Raghunandan said, with no minimum balance requirements. Zolve earns its revenues from merchant discount rates on the cards, the media outlet said.

Zolve was launched in December 2020 and has 45,000 signups and an active customer base of 2,000 users for its bank account and cards. Although currently focused on the U.S.-India use case, it will be expanding to other countries in the future, the report adds.

Other startups offering international bank accounts to Indians include Winvesta, which launched a multicurrency account in June 2021, based in the U.K.

The account focuses on Indian residents looking to diversify their investments abroad.