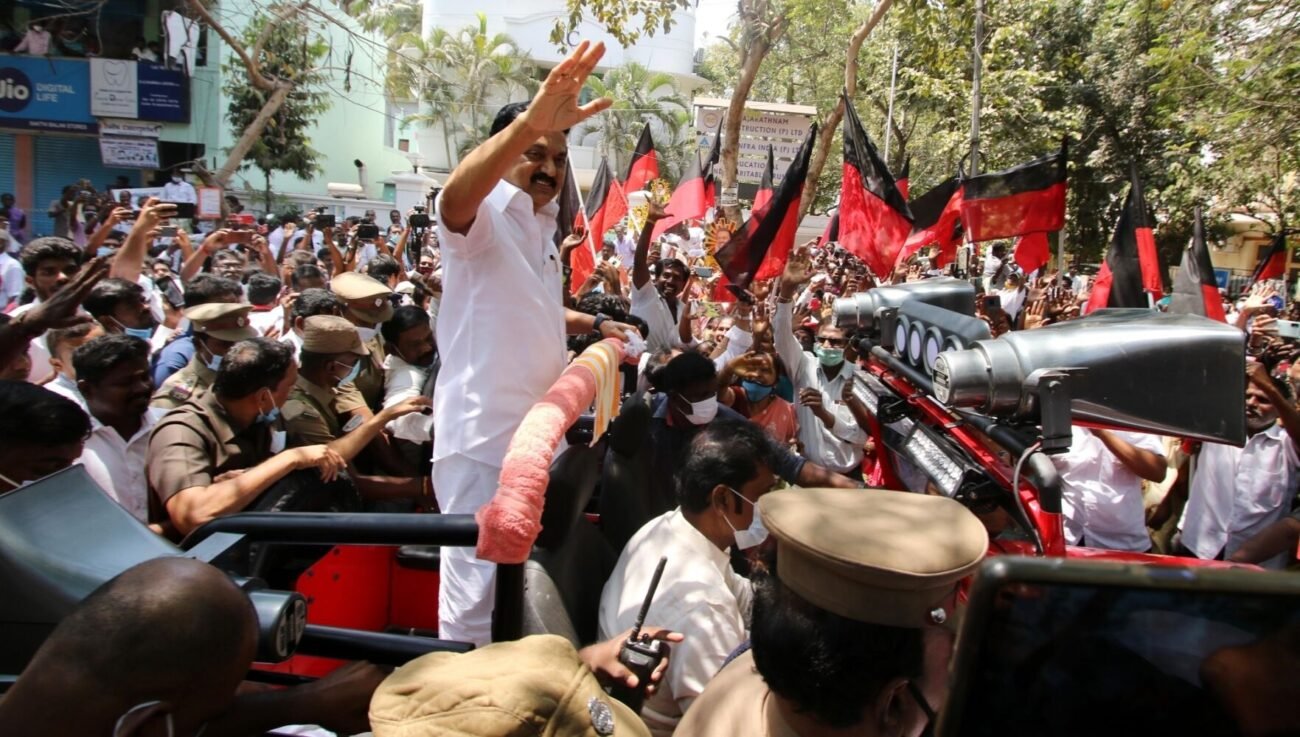 CHENNAI – The ruling DMK has stamped its authority in Tamil Nadu with the party and its allies sweeping the rural local body elections held in nine districts of the state on Oct. 6 and Oct. 9.

While the final results have yet to be announced by the State Election Commission, in almost all the district panchayat unions and ward panchayat unions, the DMK alliance is much ahead of the rival AIADMK and its allies.

The ruling combination was also leading in the 27 wards in other districts where bypolls were held indicating a trend that the party has cemented its presence in the state after the thumping win it registered in the 2021 assembly elections.

THe Tamil Nadu State Election Commission has declared that out of 140 district panchayat seats, DMK won or leading on 88 seats till late night Oct. 12, and its alliance partner Congress was leading in 4 seats.

The rival AIADMK was leading only in 4 seats out of the 140 seats and is a clear indicator as to where the wind was blowing.

The DMK was also leading or won in 300 panchayat union wards out of a total of 1,381 wards in the nine districts where elections were held. The Congress was leading in 11 seats.

Opposition AIADMK was leading or won in 50 seats out of the 1,381 panchayat union wards and its alliance partner won only 1 seat. PMK which was an alliance partner of the AIADMK in the 2021 assembly elections and contested alone in the rural local body polls was either leading or won on 13 seats. MDMK and VCK, DMK allies were leading in 8 and 3 wards respectively.