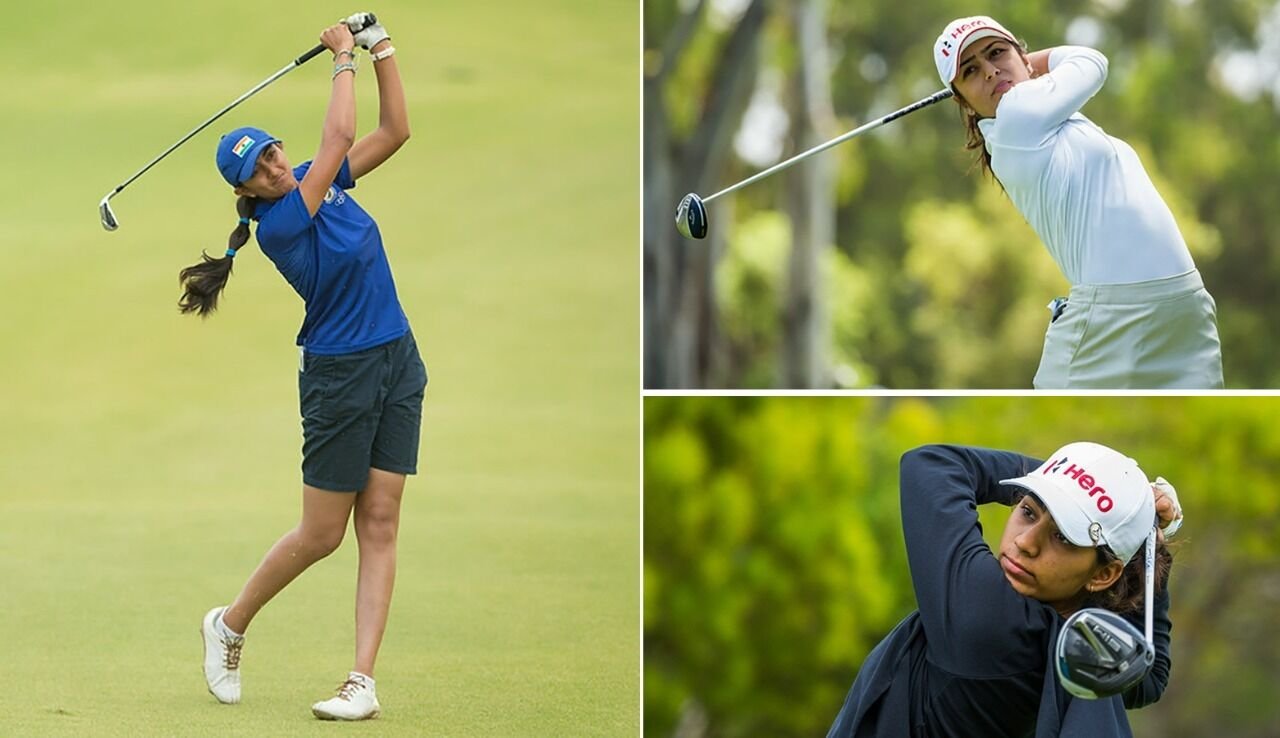 Only Malik has played both earlier legs in London and in Spain, while Dagar was in the winning team in London and missed the event in Spain.

Ashok, fourth at the Olympics, will be playing the Aramco Series for the first time this season. Malik has had numerous solid finishes this season, but the Aramco Series events have not given her a good finish. Dagar was part of the winning team in London and was T-12 in the individual standings.

A stellar field includes Olympic champion Nelly Korda with her sister Jessica, Lexi Thompson, Lizette Salas, Angel Yin, Alison Lee and Lindsey Weaver. Others including Danielle Kang, Cheyenne Woods and Natalie Gulbis will be getting a taste of the Series for the first time.

The two individual winners from London (Marianne Skarpnord) and from Sotogrande, Spain (American Alison Lee) are also in the field.