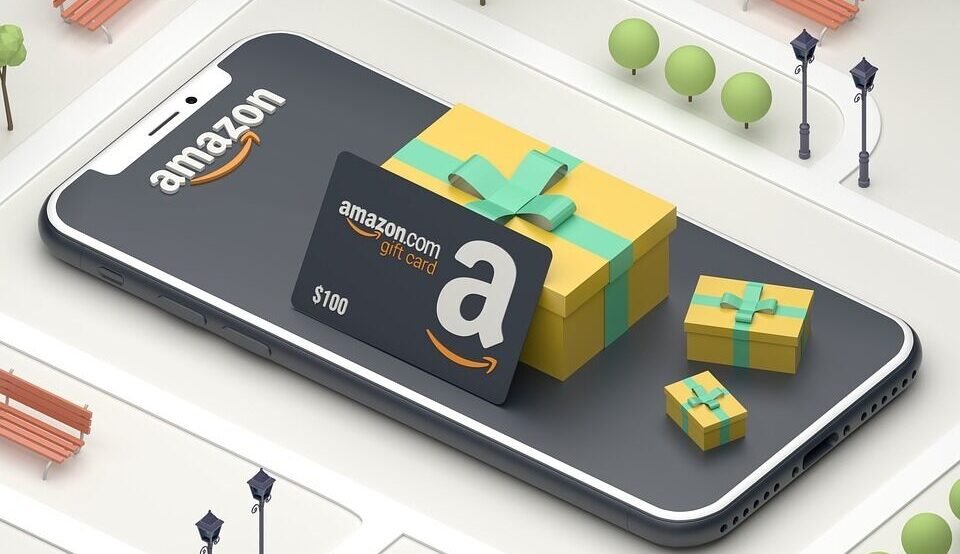 “My new bipartisan legislation with [Chuck] Grassley will establish new rules of the road to prevent large companies from boxing out their smaller competitors,” Sen. Amy Klobuchar said. (photo via IANS)

WASHINGTON/NEW DELHI – After a report accused Amazon of secretly exploiting internal data from its marketplace to copy products sold by other companies and manipulate search results in India, a group of U.S. senators has announced plans to introduce a nondiscrimination bill that could rejig Amazon’s online marketplace.

The American Choice and Innovation Online Act, led by Senators Amy Klobuchar (D-Minnesota) and Chuck Grassley (R-Iowa), would prevent platforms like Amazon, Apple and Google from using their online dominance to disadvantage other firms, reports The Verge.

“When dominant tech companies exclude rivals & kill competition, it hurts small businesses and can increase costs for YOU,” Klobuchar said in a tweet Oct. 14.

“My new bipartisan legislation with Grassley will establish new rules of the road to prevent large companies from boxing out their smaller competitors,” she added.

In India, the Alliance of Digital India Foundation and the Confederation of All India Traders have condemned Amazon’s “predatory playbook” of allegedly copying, rigging and killing Indian brands, urging the government for timely intervention.

CAIT national president B.C. Bhartia and secretary general Praveen Khandelwal demanded an immediate CBI investigation into the charges made in the report.

A Reuters report had revealed that Amazon’s team in India “secretly exploited internal data from Amazon.in to copy products sold by other companies, and then offered them on its platform,” and also “rigged Amazon’s search results” so that the company’s products would appear on top.

“The manner in which the e-commerce giant has targeted the Indian market and leading brands in the country is highly deplorable and brings into question the credibility of Amazon as a good faith operator in the Indian startup ecosystem,” George said.

The report alleged that among the victims of Amazon’s anti-market practices was a popular shirt brand in India called John Miller that is owned by Kishore Biyani-founded Future Group, currently embroiled in a legal battle with Amazon.

Amazon is also facing an inquiry by the Competition Commission of India over alleged anti-competitive practices and a parallel inquiry by the Enforcement Directorate for violation of domestic laws.

The Directorate General of Goods and Service Tax Intelligence has also issued a show-cause notice to one of its subsidiaries, Cloudtail, for evasion of GST and indirect taxes.