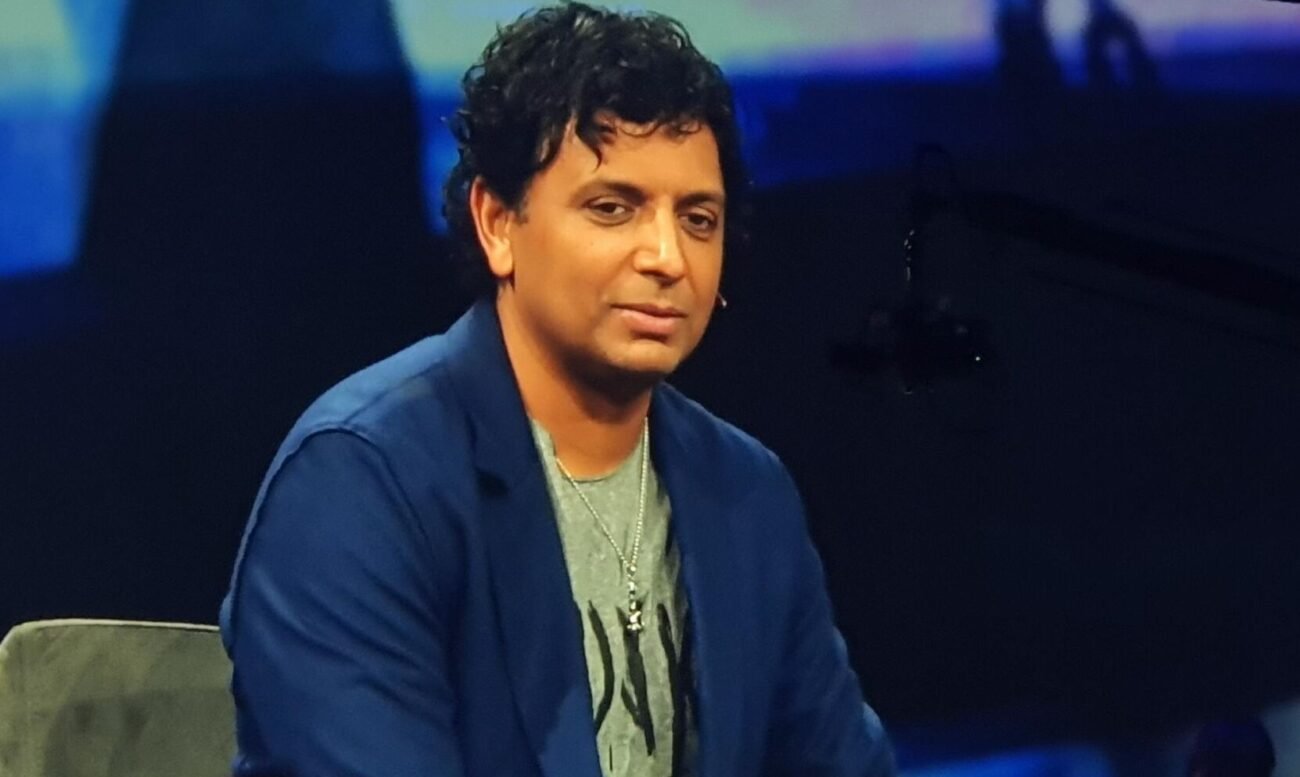 This was announced by the artistic director of the prestigious international film festival, Carlo Chatrian. Indian films have been selected for screening at the Berlinale from as far back as 1956, but it was when Satyajit Ray’s ‘Ashani Sanket’ won the Golden Bear in 1973 that it got the attention of the country’s literati.

Speaking about Shyamalan, as reported by ‘Variety,’ Chatrian said: “Throughout his career he’s shaped a universe in which fears and desires stand side by side, where young people are not only the protagonists but also the driving force for overcoming dread. Within the U.S. movie business Shyamalan is a unique figure, a filmmaker who has remained faithful to his vision.”

Shyamalan responded by stating: “I have always felt like an independent filmmaker within the system of Hollywood. It is exactly those things in us that are different and unorthodox that define our voice. I have tried to maintain these things in myself and cheer others on to protect those aspects in their art and in themselves. Being asked to be a part of Berlinale is deeply meaningful to me. It represents the highest imprimatur for a filmmaker.”