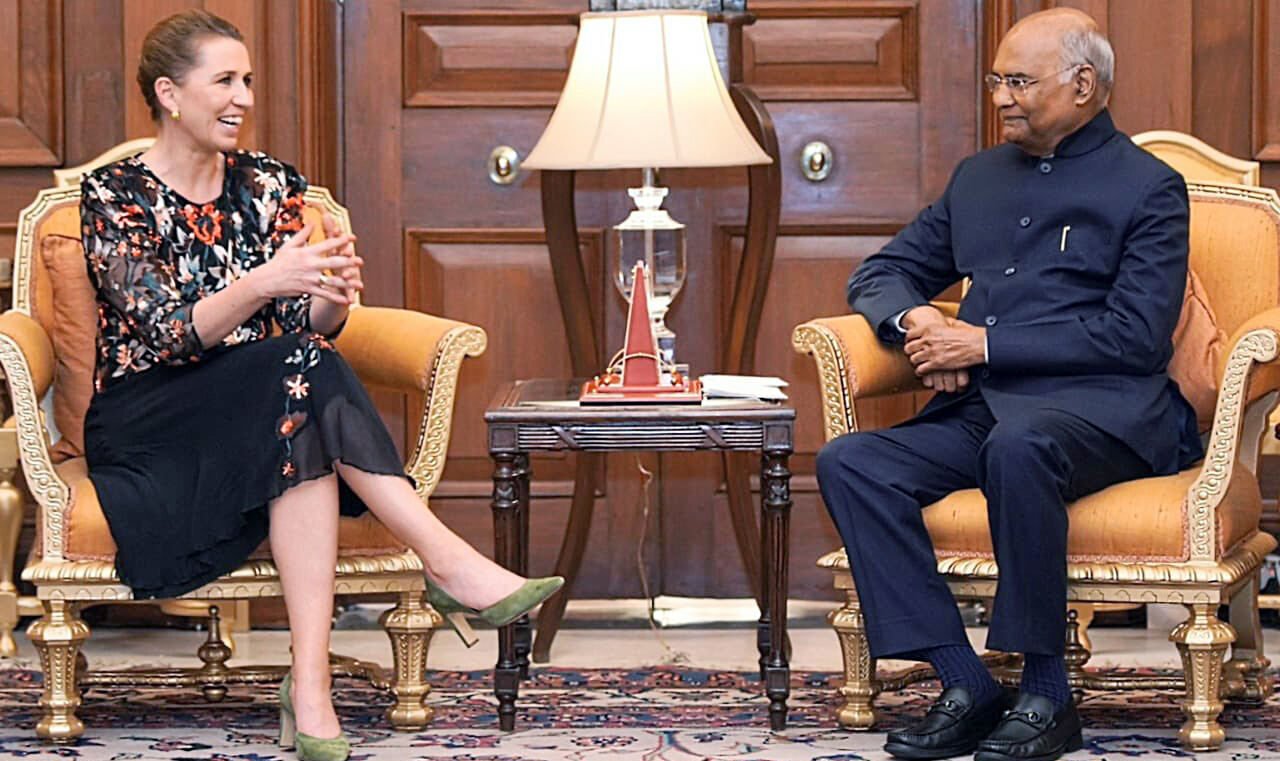 NEW DELHI (AP) — The leaders of India and Denmark on Oct. 9 signed agreements to intensify their cooperation in fighting climate change, ahead of a major climate change conference to be held this month.

The agreements focus on the management of aquifers and groundwater resources for India’s population of 1.4 billion people, as well as setting up a center to promote the use of natural refrigerants in tropical climates.

The three-day visit of Danish Prime Minister Mette Frederiksen marked the first head of state or government to visit New Delhi after the outbreak of the COVID-19 pandemic.

“What we see is a very ambitious Indian government, really wanting to take a great responsibility when it comes to the green transition in India and in the world,” Frederiksen told reporters.

Bilateral trade in goods and services between India and Denmark crossed $3.58 billion in 2020.