HomeEntertainmentCinemaRani Mukerji Wraps Up ‘Mrs. Chatterjee vs Norway’ on Same Day As Debut Film’s Release In 1996!

Rani Mukerji Wraps Up ‘Mrs. Chatterjee vs Norway’ on Same Day As Debut Film’s Release In 1996! 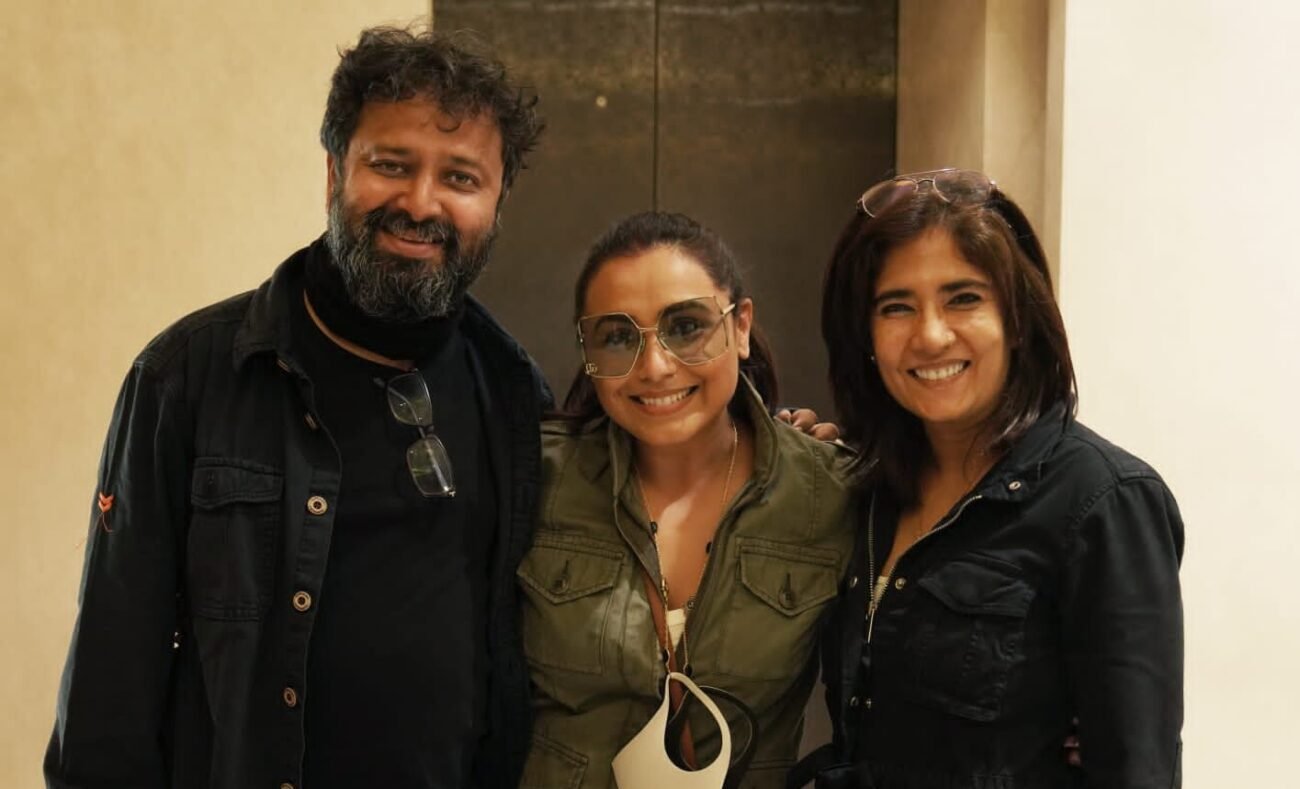 Rani Mukerji Wraps Up ‘Mrs. Chatterjee vs Norway’ on Same Day As Debut Film’s Release In 1996!

MUMBAI — Emmay Entertainment and Zee Studios are pleased confirmed the conclusion of principal photography of their film “Mrs. Chatterjee Vs Norway.” Starring Rani Mukerji, the film is based on a true incident that rocked children and human rights at an international level. Shot extensively in Estonia and in some parts in India, the film celebrated its wrap with the entire cast and crew on the final day.

Speaking for the team, Mukerji said “It’s a really sweet coincidence that I wrapped up the shoot of “Mrs. Chatterjee Vs Norway” on the same day that my first Hindi film “Raja Ki Aayegi Baraat” released—Oct. 18, 25 years ago! “Mrs. Chatterjee Vs Norway” is an inspirational story about a mother fighting a country for her children and I went through a rollercoaster of emotions shooting this film. I had an amazing time shooting with my producers Monisha Advani, Madhu Bhojwani, Nikkhil Advani, Zee Studios and director Ashima Chibber and I’m hoping that this film will resonate with everyone who wants to see an entertainer with a brilliant concept at its fore.”

Now in post-production, a suitable theatrical release date for this much awaited film will be shortly announced.