HomeEntertainmentShahid Kapoor and Amar Butala Team Up for ‘Bull’

Shahid Kapoor and Amar Butala Team Up for ‘Bull’ 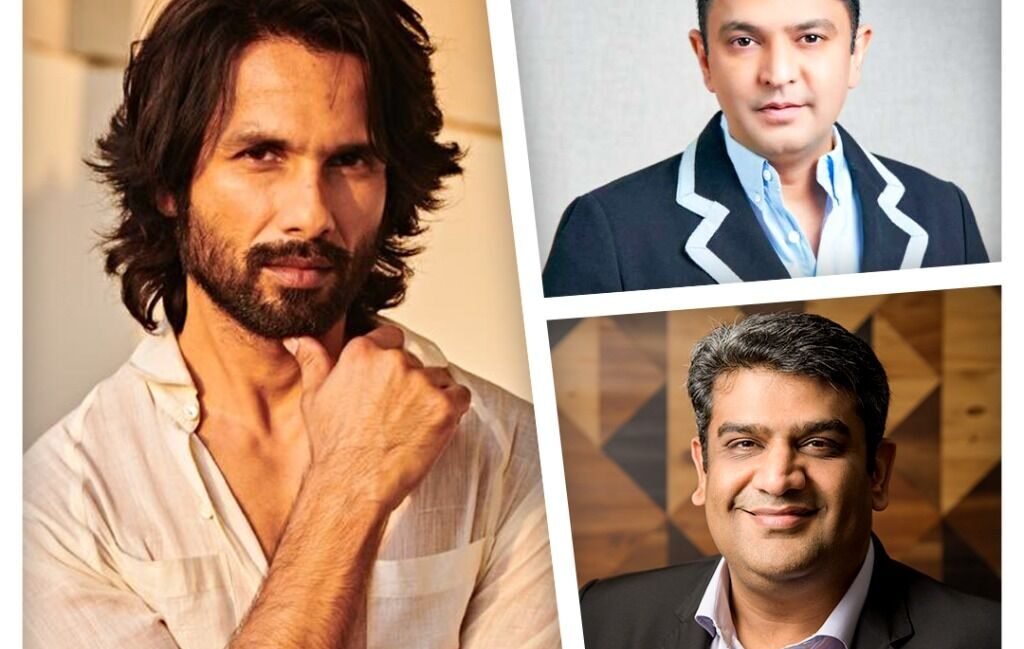 Shahid Kapoor and Amar Butala Team Up for ‘Bull’

The film is based on real-life events and marks the debut of director Aditya Nimbalkar, who has worked with filmmaker Vishal Bhardwaj. The principal photography is slated to begin in 2022.

Shahid Kapoor says, ““Bull” is a full-blown action film inspired by real events from the life of Brigadier Bulsara. It is a privilege to play a paratrooper, who leads his boys through a historic and selfless mission that has now become iconic for its precision and bravado. The opportunity to play a paratrooper is exhilarating and truly an honor.”

Amar Butala, partner, Guilty by Association, shares, “We dedicate this film to men in uniforms and our soldiers who brave their way through unimaginable turmoil to guard this great nation’s sovereignty. Shahid will be seen in an exciting avatar. This is also our first association with T- Series and I look forward to it.”

Garima Mehta, his partner, adds, “It’s an honor to be able to tell a story that celebrates soldiers. The theme of this film will resonate with viewers across India. I’m delighted that T-Series and Bhushan-ji have decided to step aboard this journey with us.”

The story and screenplay are by Aseem Arrora and Parveez Shaikh.