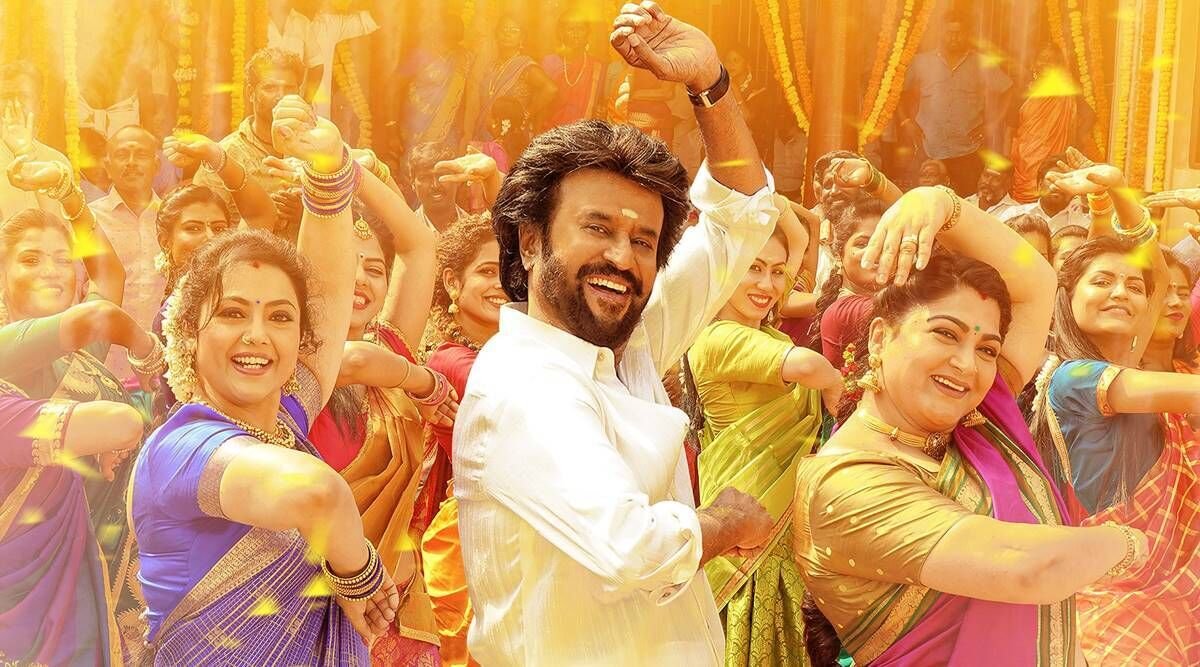 A scene from “Annatthe.” (Publicity photo)

MUMBAI — The final quarter of 2021 is proving prosperous for the Indian film industry. As cinema halls reopen their doors, the audience is nothing less than excited to enjoy the big-screen magic once again.

With the festival of lights nearing, one that has always brought the most awaited movies to the masses, we have one of the biggest films coming to the pan-India audience for their enjoyment.

South superstar Rajinikanth’s “Annaatthe” has been announced to release during the coming auspicious days. And the most delightful part is that the Sun Pictures production is not going to be limited to the Southern market but will also release in theatres across North India thanks to UFO Moviez. In the region of North India, UFO will also be releasing the Telugu version of the movie which is titled “Peddanna.”

The much-awaited film by director Siva will see actresses Nayanthara and Keerthy Suresh sharing screen space with Rajinikanth. The music by D. Imman has also created a lot of buzz among the audience.

UFO Moviez has established itself as one of the foremost film distribution companies in India. Their reach spreads to multiple theatre chains along as they work towards bringing entertainment to the film-loving audience throughout the country. With the release of “Annaatthe,” the renowned distribution organization will be lauded by millions of Rajinikanth fans that reside not only in the South but all over India.

Sharing the big news with the world, a spokesperson from UFO Moviez Ltd., says, “We at UFO Moviez are absolutely delighted with this opportunity that has come our way with “Annaatthe” to connect with the Indian audience. Our endeavor here has always been to bring the beauty of cinema and the grandeur of a theatre experience to the masses. It is a momentous chance for us to reach the northern regions for a magnum opus like this with Sun Pictures and megastar Rajini-sir. We hope that, on this Diwali, we do justice to the superstar’s talent, his millions of admirers and the team of the film.”