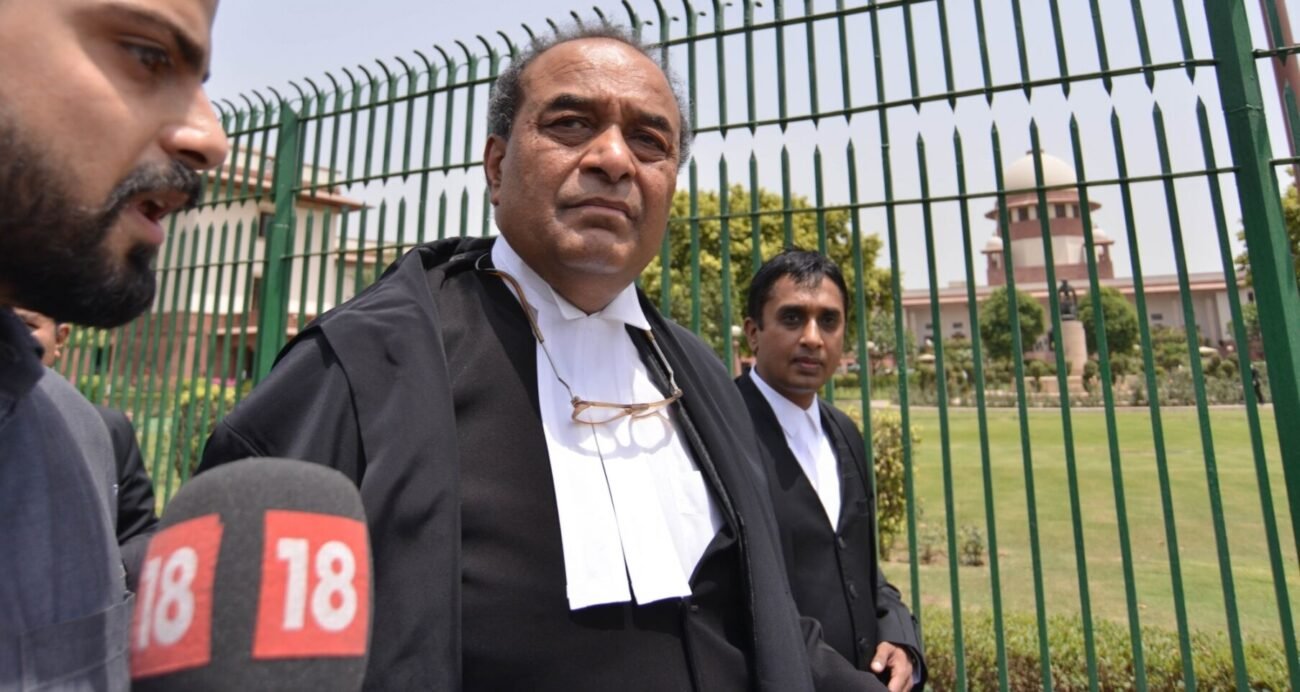 File photo of former Attorney General and senior counsel Mukul Rohatgi outside the Supreme Court, in New Delhi on May 19, 2018. (IANS photo)

MUMBAI – In a significant development, former Attorney General of India Mukul Rohatgi is expected to appear for Aryan Khan’s bail plea, scheduled to come up before the Bombay High Court this week.

Rohatgi, who recently slammed the Narcotics Control Bureau by terming it as “an ostrich with head buried in the sand,” will join Khan’s existing battery of lawyers in the HC during the day.

Besides Rohatgi, Khan’s side comprises senior lawyers like Amit Desai and Satish Maneshinde, who have fought for him in the Magistrate Court and Special NDPS Court, besides the HC.

Khan, 24, and 7 others were detained on Oct. 2 after the NCB raided a rave party aboard a cruise ship, and the following day arrested, with another 12 subsequent arrests made in the sensational case.

The HC will hear the bail pleas of Khan, Arbaaz Merchant and Munmun Dhamecha, all of whom have so far spent 25 nights away from home.