HomeNewsSens. Warner and Cornyn Send Letter to Biden Asking Not to Impose Sanctions on India for Buying Russian Military Equipment

Sens. Warner and Cornyn Send Letter to Biden Asking Not to Impose Sanctions on India for Buying Russian Military Equipment 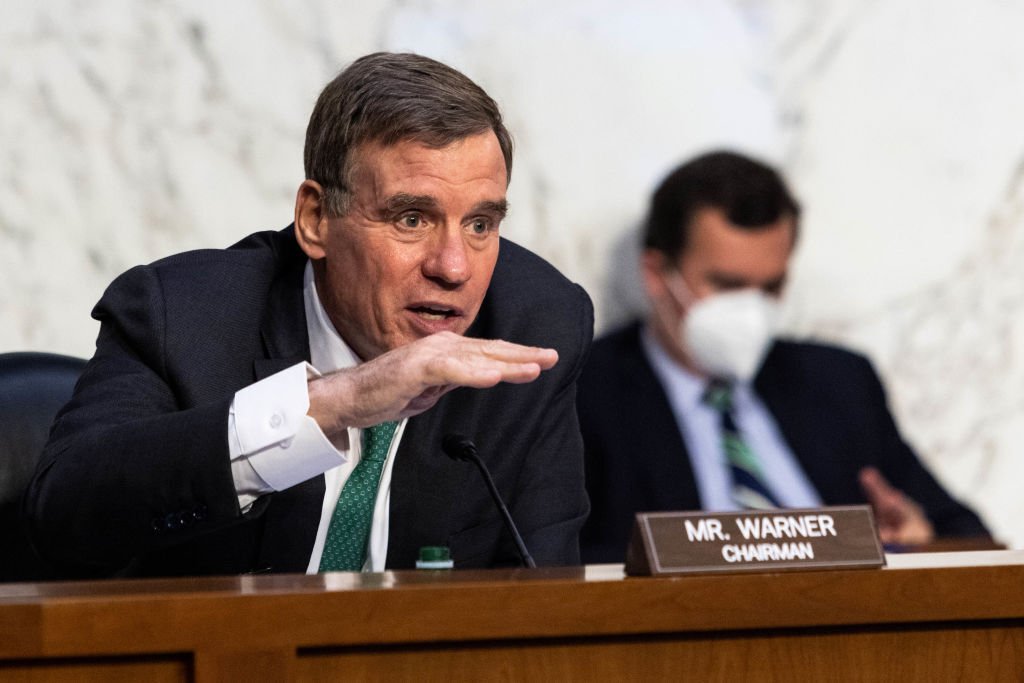 Sens. Warner and Cornyn Send Letter to Biden Asking Not to Impose Sanctions on India for Buying Russian Military Equipment

Sens. Mark Warner, D-Virginia, and John Cornyn, R-Texas — co-chairs of the Senate India Caucus — sent a letter to President Joe Biden Oct. 26, asking him not to impose sanctions on India for buying military equipment from Russia.

In the letter, the senators stated that imposing the sanctions — under the provisions of the 2016 Countering America’s Adversaries Through Sanctions Act (CAATSA) — could irreparably damage the growing U.S.-India relationship. In 2018, India finalized a $5.43 billion deal with Russia, agreeing to purchase five S400 Triumf air-defense missile systems. The missiles are expected to be delivered to India by the end of this year. Despite the threat of sanctions over the past three years, the Narendra Modi government has not backed down on the deal.

CAATSA would be automatically imposed on India once it receives the weapons, unless the Biden administration authorizes a waiver.

“CAATSA’s provisions, including sanctions targeting Russia’s defense and intelligence sectors, serve as an important tool for the U.S. government to discourage Russian arms purchases around the world,” wrote the senators. “However, in the case of this current S-400 transaction involving India, we believe that the application of CAATSA sanctions could have a deleterious effect on a strategic partnership with India, while at the same time, not achieve the intended purpose of deterring Russian arms sales.”

The senators also noted the strengthening of the U.S.-India relationship amid the Covid-19 pandemic. “The robust and swift support that your administration provided to India during its devastating COVID surge earlier this year undoubtedly saved many lives and demonstrated the strength of our countries’ bond.”

“Your revitalization of the Quadrilateral Security Dialogue, of which India is a core member, has served as an additional mechanism for closer cooperation between our two countries. In the midst of this strengthening bilateral relationship, we are concerned that possible upcoming sanctions against India could reverse or slow this progress,” wrote Cornyn and Warner.

India is a key member of QUAD, which has pledged to donate 1.2 billion doses of Covid-19 vaccine to the developing world. More than 1 billion of those doses will be manufactured by Biological E in Hyderabad.

“As such, we strongly encourage you to grant a CAATSA waiver to India for its planned purchase of the S-400 Triumf surface-to-air missile system,” wrote the senators.

Rick Rossow, who holds the Wadhwani Chair in U.S.-India Policy Studies at the Center for Strategic and International Studies in Washington, DC, told India-West that the White House has not laid out its plans on the India-Russia S400 deal. The previous administration, he said, was hoping the sale would fall through.

“As we see Russia stepping out in dangerous directions, it’s going to be difficult for the administration to give India a pass. We’re looking at this as a referendum against Russia. It is meant to harm Russia in a meaningful way,” said Rossow.

“The administration will have to make a credible argument to waive CAASTA,” he said, noting that Sen. Bob Menendez, D-New Jersey, chairman of the powerful Senate Foreign Relations committee, wants to focus on a robust sanctions program.

“We’re seeing some good will from the Senate, and there is a good run on the U.S.-India relationship. But nothing is determined, and nothing is finalized. We’re just beginning the journey,” said Rossow.

“The CAATSA sanctions will reinforce longstanding concerns in India that the United States will not prove to be a reliable partner; the damage will be more severe than the sanctions themselves. This will push India closer to Russia as the country’s ‘all-weather friend,’” wrote Rossow and Kriti Upadhyaya, research associate at the Wadhwani Chair in U.S.-India Policy Studies, in an op-ed for The Diplomat magazine.

CAATSA was enacted in 2017 to discourage countries from doing business with Russia because of its interference in the 2016 U.S. elections. The law immediately imposed sanctions on North Korea, Iran, and Russia. Last year, in its waning days, the Trump administration used CAATSA to impose sanctions on Turkey, a NATO ally, for its $2.5 billion purchase of S400s from Russia. The sanctions were imposed before Turkey took possession of the S400s.