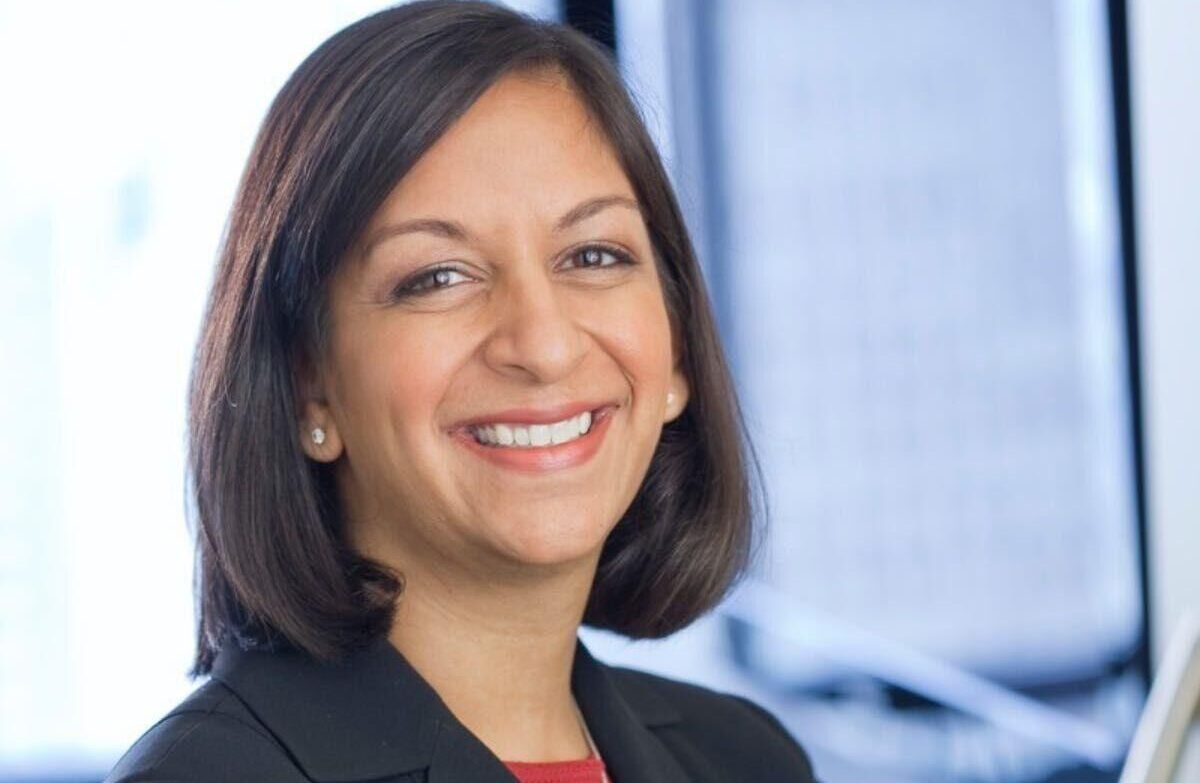 The U.S. Senate was set to confirm Indian American Judge Sarala Vidya Nagala to the U.S. District Court for the District of Connecticut with a vote Oct. 27.

“NAPABA congratulates Sarala Nagala on cloture and we look forward to congratulating her after the confirmation vote tomorrow,” said A.B. Cruz III, president of NAPABA, in a press release to India-West. “As deputy chief of the major crimes unit at the U.S. Attorney’s Office, Judge Nagala has a strong record of protecting the most vulnerable through her work combatting human trafficking, child exploitation, and hate crimes.

“Judge Nagala’s own compelling family history includes having doctor parents who immigrated from India and completed their medical residencies in North Dakota. They provided care for critically underserved areas, and this experience has inspired Judge Nagala’s strong commitment to justice and instilled in her a deep sense of personal responsibility to her community and a career dedicated to public service.”

With nearly a decade of experience as a federal prosecutor, Judge Nagala is the recipient of numerous awards including the 2015 Director’s Award for Superior Performance as a Criminal Assistant U.S. Attorney, and the 2018 District of Connecticut “Standing Tall” Award. A graduate of Stanford University and the University of California Berkeley School of Law, Judge Nagala clerked for Judge Susan P. Graber on the U.S. Court of Appeals for the Ninth Circuit and worked at Munger Tolles & Olson prior to joining the U.S. Attorney’s Office for the District of Connecticut.

NAPABA, in the press release, commended President Biden for nominating Judge Nagala to the bench and thanked Senators Richard Blumenthal and Chris Murphy for their support of her nomination.

According to a previous India-West report, Nagala joined the U.S. Attorney’s Office in 2012, and has served in a number of leadership roles in the office, including as hate crimes coordinator.

Previously, Nagala was an associate at Munger, Tolles, & Olson in San Francisco, California, from 2009 to 2012. She began her legal career as a law clerk for Judge Susan Graber on the U.S. Court of Appeals for the Ninth Circuit from 2008 to 2009, her bio adds.