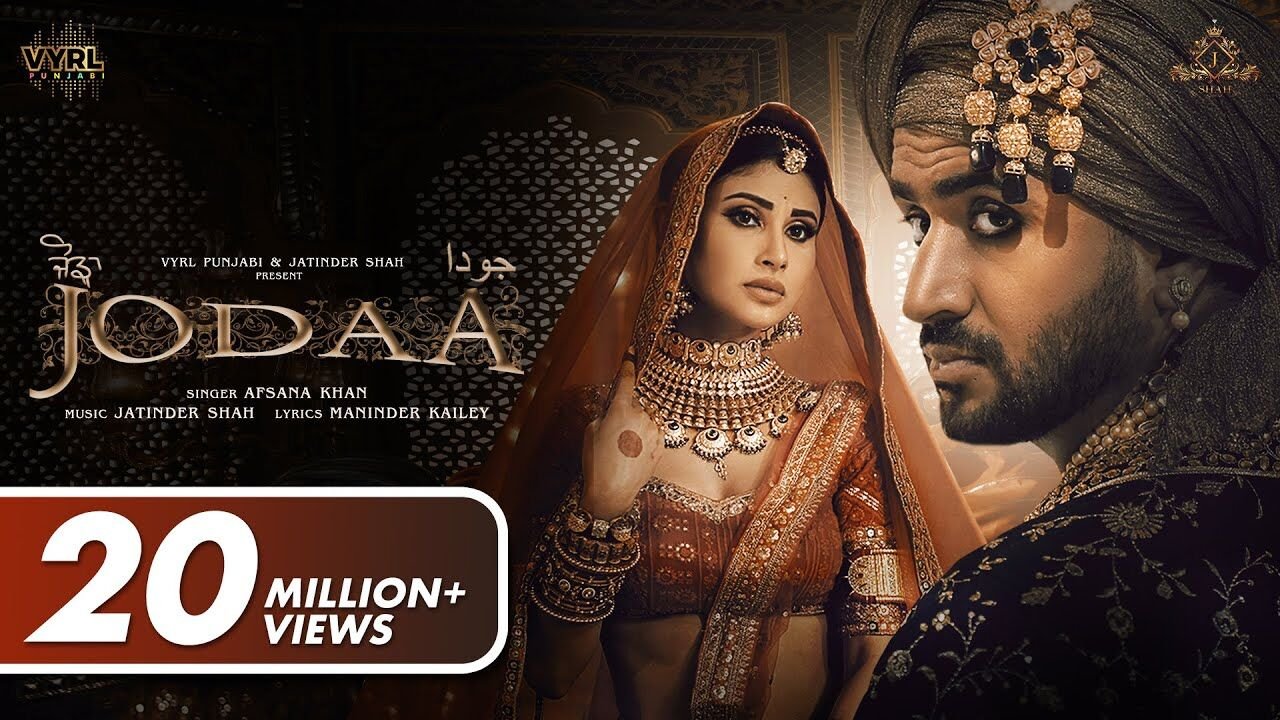 MUMBAI — It’s just been a week since Mouni Roy’s and Aly Goni’s new music video “Jodaa” released on YouTube, and the song has already received 20 million views. Crooned by Afsana Khan, the lyrics have been written by Maninder Kailey with music by Jatinder Shah.

This is the two actors’ first video together and their chemistry is something to watch for. Set in a royal palace, the Punjabi song revolves around a queen’s unconditional love for her king and how she struggles to win him back.

The audience has praised the song for its larger-than-life filming and the chemistry and emotions that the actors showed in the song. Said Aly, “ “Jodaa” is a special song. It was a very different experience shooting in the palace wearing royal attire. Mouni is a fabulous dancer and an amazing co-actor. Afsana’s soulful voice has done the magic and the 20 million views is a proof of that. Thanks to the audience and my fans for giving so much love to “Jodaa.” This is the actor’s fourth music video this year after “Tera Suit,” “Tu Bhi Sataya Jayega,” and “2 Phone.”