India, U.S. to Consult on Potential Terror Threats from Afghanistan 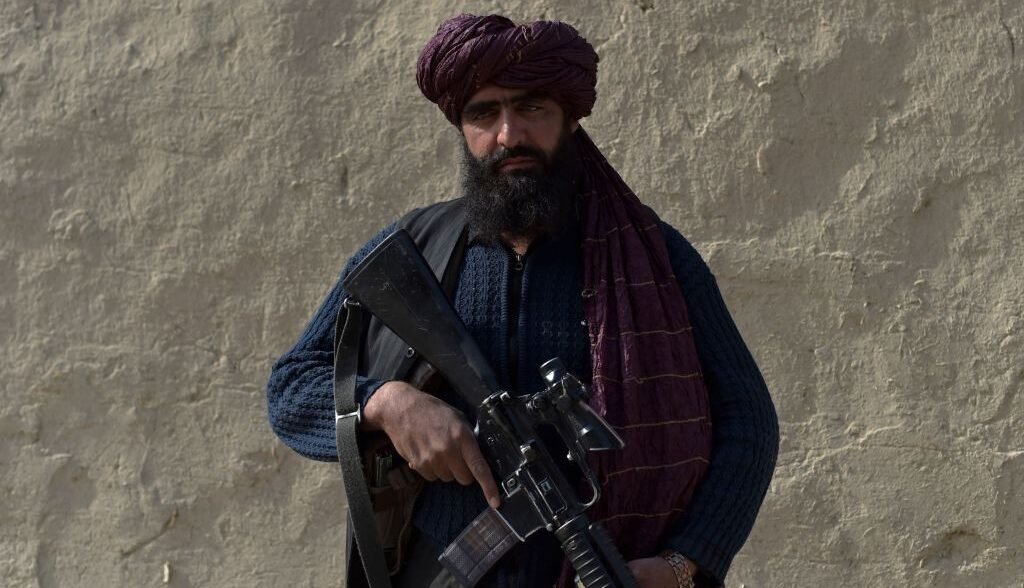 India, U.S. to Consult on Potential Terror Threats from Afghanistan

A Taliban fighter watches while standing along the roadside in Dashtan village of Balkh province on Oct. 28, 2021. (Wakil Kohsar/AFP via Getty Images)

NEW YORK (IANS) – Ramping up cooperation in fighting terrorism, India and the U.S. have announced that they will expand sharing information on terrorist threats and will consult on potential terror threats from Afghanistan where the Taliban has wrested control, according to the State Department.

The decision on increasing cooperation against terrorism was taken at a meeting of the U.S.-India Counter-Terrorism Joint Working Group and the U.S.-India Designations Dialogue that were led by Mahaveer Singhvi, the External Affairs Ministry Joint Secretary for Counter-Terrorism, and John T. Godfrey, the State Department Acting Coordinator for Counterterrorism, this week in Washington.

They were “committed to continuing close consultations on developments in Afghanistan and potential terrorist threats emanating from there,” the department said.

They “called on the Taliban to ensure Afghan territory is never again used to threaten or attack any country, shelter or train terrorists, or plan or finance terrorist attacks” in accordance with a UN Security Council resolution, it added.

Taliban, which is designated by the UN Security Council as a terrorist organization and had supported international terrorist groups like Al Qaeda, took over Afghanistan in August.

Terrorism funding, money laundering, use of the internet for terror activities, and law enforcement training at the Central Academy for Police Training in Hyderabad also figured in their discussions, the department said.

“The U.S. reiterated its commitment to standing together with the people and government of India in the fight against terrorism,” the Department said, adding that “they also called for concerted action” against all terrorist groups, including those under sanctions by the UN Security Council like the Al Qaeda, Islamic State, Lashkar-e-Taiba and Jaish-e-Mohammad.

They also called for the perpetrators of the 26/11 Mumbai attacks to be brought to justice, it said.

The U.S. put a $10 million bounty on LeT leader Hafiz Saeed, the mastermind of the 2008 Mumbai attack that killed 166 people, including at least six Americans.

After living free for almost a decade, he was convicted last year by Pakistani courts on charges of financing terrorism attacks within Pakistan, unrelated to the Mumbai massacre, and is in prison serving a 35-year sentence.

The U.S. has refused to extradite to India American citizen David Headley, although the LeT operative who helped plan the 26/11 attacks was tried in a federal court and sentenced to 35 years in prison for his role in the terror strike.

However, the U.S. has asked a federal court to allow the extradition to India of Pakistani Canadian Tahawwur Hussain Rana, who is wanted by India for his role in the Mumbai attack and is in U.S. custody. 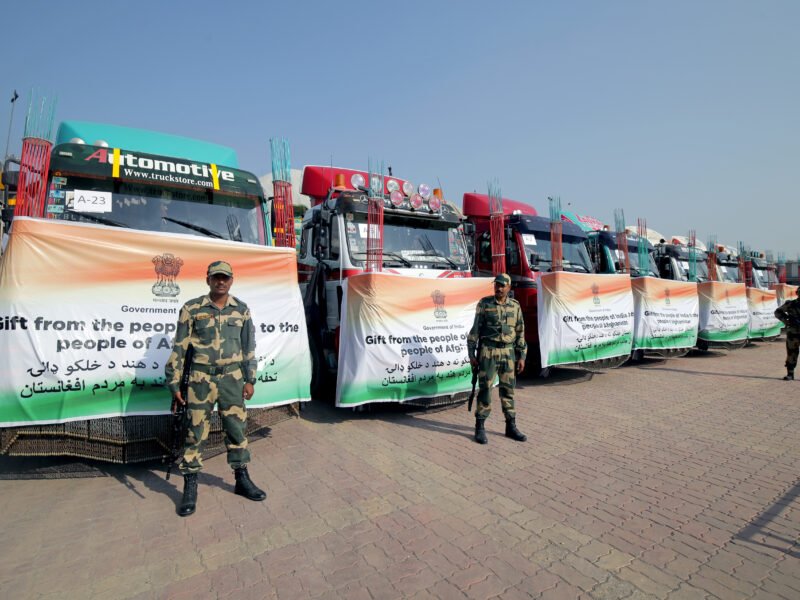 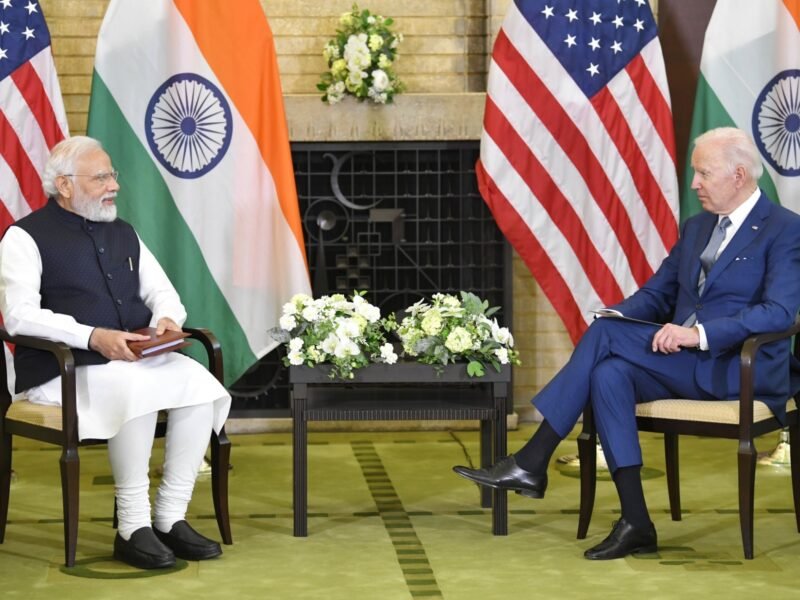