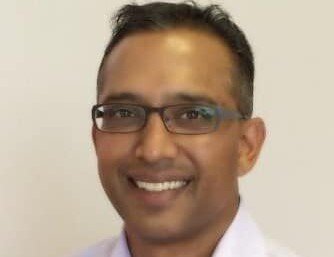 Chekhub, a Raleigh, North Carolina-based startup headed by its president, Indian American Sanjay Patel, has acquired a Florida-based provider of a computerized maintenance management system in a deal to bolster the company’s operations management offerings.

Chekhub founder and chief executive Jon Trout said in a statement that the technology from Horizonline Technologies LLC would be a “vital component of the Chekhub platform.”

Darryl Rouse, formerly Horizonline CEO, will join the executive team of Chekhub, the company announced, according to a news release.

Conversations about the deal began in May, according to Patel, president of Chekhub, who noted in a statement that “the combined company will help serve a variety of industries and help them solve their operational challenges and become more efficient,” the release adds.

The financial terms of the deal were not disclosed.

According to PRWeb, Patel was previously the founder and CEO of TiO Home Inc., an IoT company with hardware and software solutions in the smart home space. He led capital funding, grew the team, and executed the go-to-market strategy to homebuilders by signing some of the largest builders and distributors in the country.

Patel also owned and operated Anuva Innovations, an engineering firm which he later sold. Before beginning his entrepreneurial career, he worked at multinational healthcare companies including United Therapeutics, GlaxoSmithKline, and Johnson & Johnson.

He holds a B.S. degree from North Carolina State University and an MBA from Duke University.